MTS customers now have new flagship store to experience at Polo Park in Winnipeg. The Manitoba telco designed their new store based on customer feedback, which also has numerous interactive display areas for hands-on demos.

“Our customers asked for an MTS store that is open and inviting, interactive, and comfortable,” said Jay Forbes, CEO of MTS. “Everything here has been designed with the single purpose of making the experience as easy and enjoyable as possible for our customers.”

Also, a new customer service area will be dedicated to MTS wireless, TV and support needs.

The company started iPhone 6s and iPhone 6s Plus pre-orders this week, which can be made at the new flagship store, as seen below in an image sent to us from MTS: 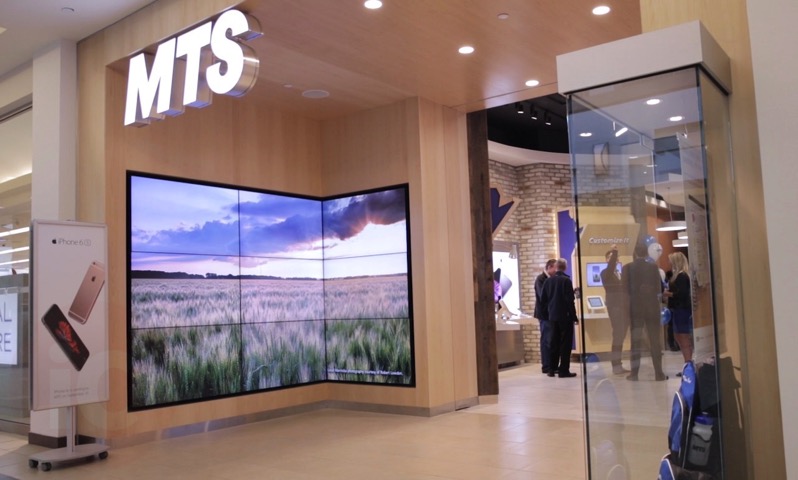 Bell Canada today announced its unaudited financial results for the fourth quarter and full year ended December 31, 2022. For its wireless business, Bell reported $2.666 billion in operating revenue for Q4, an increase of 7.7% year-over-year. The company also beat its Q3 2022 wireless revenue of $2.466 billion. For 2022 as a whole, Bell...
Nehal Malik
5 hours ago

Rogers today announced its unaudited financial and operating results for the fourth quarter and full year ended December 31, 2022. Overall, Rogers reported a total of $4.16 billion in revenue for Q4 2022, up 6% year-over-year from Q4 2021. Quarterly service revenue was also up 6%, to $3.43 billion. For the entirety of 2022, Rogers posted...
Nehal Malik
7 hours ago