Two communities in the Northwest Territories now have 3G HSPA wireless service, as NorthwesTel has completed upgrades in both Norman Wells and Fort Simpson. Curtis Shaw, Vice President of Marketing at Northwestel announced the following:

“Next generation wireless services have been highly anticipated in these communities. Northwestel is pleased to meet customer demand with the latest technology,”

“In partnership with the Northern Stores, the latest handsets and smartphones with 3G capabilities will be available so residents can start enjoying the speed, reliability and call clarity of an HSPA network immediately.” 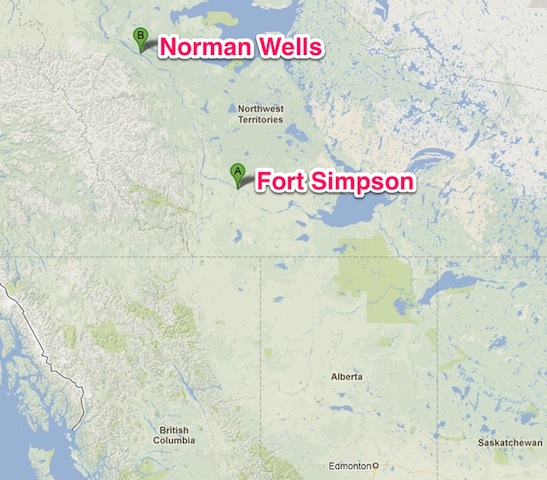 The upgrade means smartphones like the iPhone and other wireless devices such as the iPad will now work on the 3G HSPA network. NorthwesTel has plans labeled as “iPhone Plans” but they are pretty much just HSPA plans. Check out the prices below: 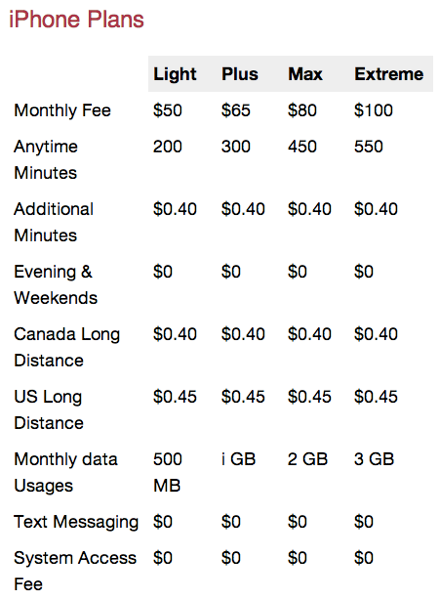 The network expansion is thanks to the continuing partnership between NorthwesTel and Falcon Communications. If you’re testing out this new 3G HSPA network as a resident or visitor in the Northwest Territories, let us know how those 3G speeds are.