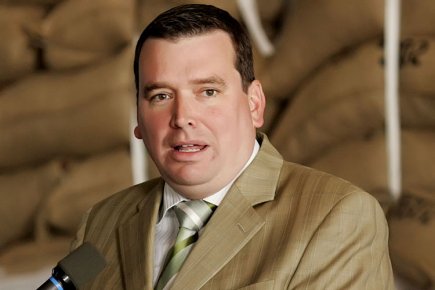 The Minister of Industry, Christian Paradis, announced today the Federal government will not approve the TELUS-Mobilicity deal, putting other similar spectrum acquisition deals by our incumbents in jeopardy.

In a statement released this morning, the Minister noted the Harper Government is again stressing its goal to create at least four wireless providers in every region of the country:

“Our government is clearly committed to encouraging competition in the wireless market so that Canadian families will benefit from cutting-edge technologies and services at affordable prices,” said Minister Paradis. “I believe the basis of a strong economy is a competitive marketplace and consumer choice. We will continually review the regulations and policies that apply to the wireless telecommunications sector to promote at least four wireless providers in every region of the country so that Canadian consumers benefit from competition.”

New improvements are on the way to the policy on spectrum transfer licenses, to be released in the following weeks. Ottawa says “Going forward, proposed spectrum transfers that result in undue spectrum concentration-and therefore diminish competition-will not be permitted,” and this applies to all commercial mobile spectrum licenses plus 2008 AWS licenses.

These changes have delayed the 700 MHz application deadline to September 17, 2013, with the auction itself to start on January 14, 2014, to allow companies more time to finalize their approaches.