PCMag has just embarked on their annual ‘Fastest Mobile Networks Canada 2014’ Tour, which aims to test the full extent of wireless download speeds from our carriers.

This year the test locations have increased from 13 to 15 major cities, as Victoria and Halifax have been added to the mix. The full list of locations are below:

PCMag says they will also be stopping in smaller cities and towns around Nova Scotia, New Brunswick, and along the Ottawa-Montreal-Quebec and Calgary-Edmonton areas to better determine the extent of regional coverage.

This year, Nova Scotia’s Eastlink will be added to the mix. Ratings this year will be based more on which network can provide the most reliable 4G coverage, on their HTC One M8 test units powered by field test software Sensorly. PCMag says their goal is to determine the best network in major cities and to find out “whether Canadians are getting the service they’re paying for.” 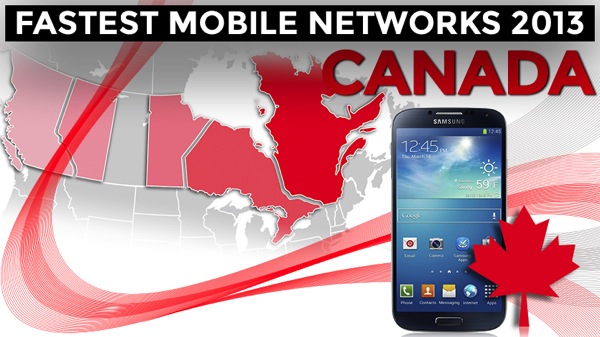 Last year’s nationwide speed test concluded the Rogers network was the fastest in the country.