Rogers and Telus have brought back some employee purchase plan (EPP) promos on Black Friday, with both companies offering ‘unlimited’ 20GB data plans for $50 per month on bring your own device (BYOD).

For Rogers customers with access to EPP plans through their employer, you can get a $50 Infinite plan with 20GB of data, offering savings of $45 per month. A new discount also offers the same plan for additional line BYOD (previously it was $60/20GB). 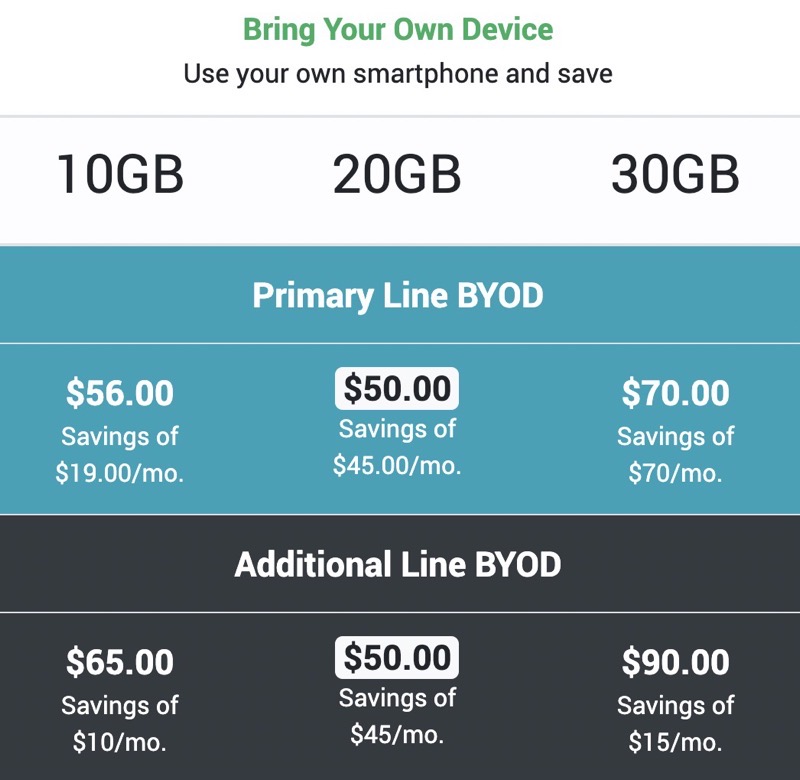 A separate Telus business deal is also offering a sale on up to four lines, priced as low as $47.50 per month for the fourth line, with 20GB unlimited data reports RFD:

But…but…if you sign a two-year contract, there is an extra $5/month off the prices stated above, plus a device finance fee of $0.83/month for a Moto G Fast smartphone (it ends up costing you $19.92) and waived $45 activation fees. Seems like a decent deal for a 20GB plan and pretty much free smartphone that you can sell afterwards.

Good luck in getting these EPP Black Friday deals from Telus and Rogers.

The Canadian government on Wednesday announced the results of a residual spectrum auction that concluded on January 17. Residual spectrum auctions are a way for Innovation, Science and Economic Development Canada to sell licences that weren't sold in previous auctions or were returned. Ottawa held an auction for the 3,800 MHz bands in June 2022,...
Nehal Malik
22 hours ago