The latest rumour has stated Apple will announce new ‘iPhone 6s’ models at an event on September 9. Every year ahead of this new model launch, existing stock usually goes on sale, which is what appears to be the case right now for the iPhone 6 Plus from Rogers and Bell on contract, along with MTS. 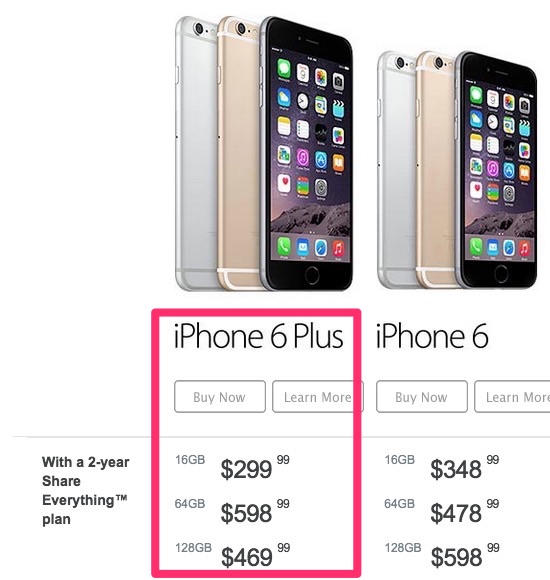 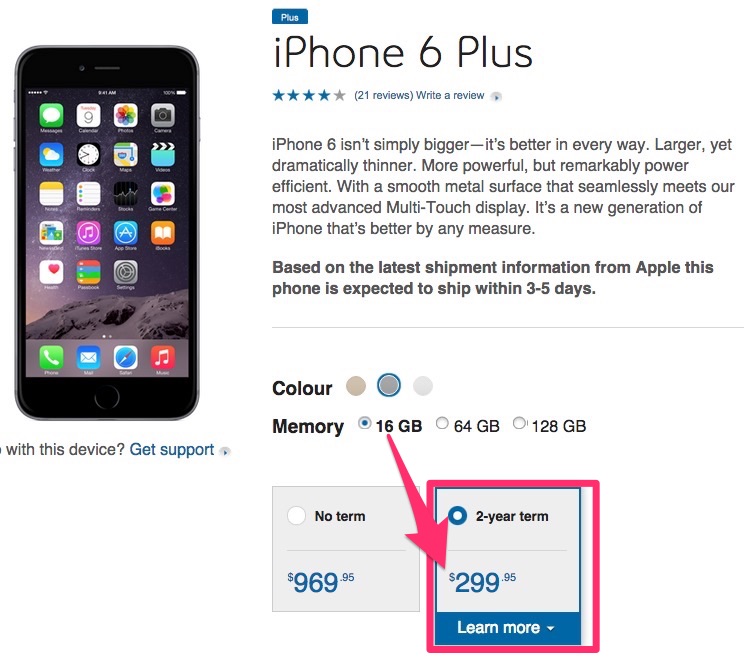 Interestingly enough, sale prices on the 16GB iPhone 6 Plus make it cheaper than the iPhone 6 on contract from both Rogers and Bell when it comes to the 16GB, 64GB (Bell only) and 128GB models. 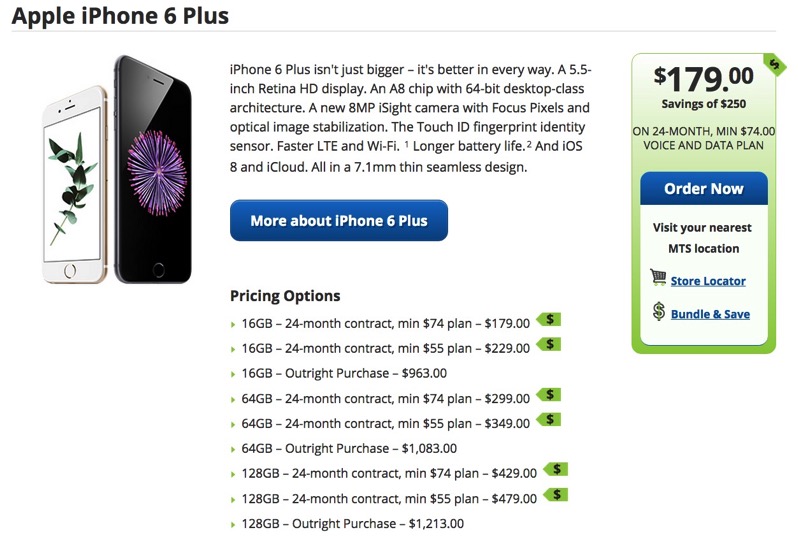 Again, these discounts are relatively significant, but we’re nearly one year into the iPhone 6 cycle and you will be required to sign a minimum monthly plan ($80 or more) on a 2-year contract for Rogers and Bell customers.

Are you going to be signing a 2-year contract for an iPhone 6 Plus anytime soon (we really should be moving to where Eastlink offers the iPhone, available for $0 on contract)?