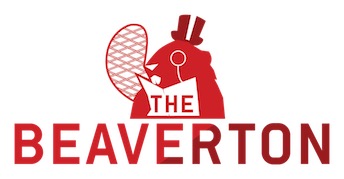 Canadian satire news website, The Beaverton, recently shared some stories related to telecom in this country, targeting Bell, then Rogers and also Telus.

On Thursday, The Beaverton wrote about how “Bell asks Canadians to stop talking,” and then followed up on Friday with, “Rogers can’t f**king believe they’re the less evil telecom giant.”

Canadians following recent revelations related to Bell’s media job cuts and telecom in general might get a chuckle out of these recent satire stories. The Beaverton is also a weekly satirical news show on Comedy on CTV (Bell Media), and is also a recipient of the Bell Fund (started by Bell), which supports Canadian content media makers.