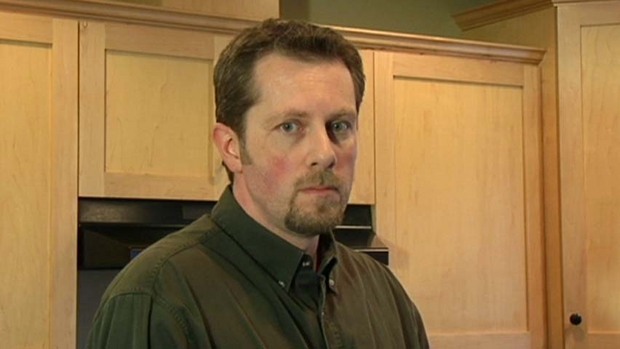 Alex Dunsmore of Kamloops, BC is refusing to pay his son’s $1,400 Rogers bill, that was incurred while texting on an “unlimited” text plan. Dunsmore thought it would be okay to let his son send hundreds of texts, because his contract states he can send unlimited texts to anywhere in Canada.

How the charges were incurred is interesting. The son was texting with his girlfriend, who only lives about 4 blocks away, but the girlfriend downloaded a free texting app from a US company called “HeyWire“. The texts may have been free for her, but because they were routed though the US, any replies to these texts were seen as long distance, and the son’s plan did not cover this. The plan was strictly unlimited in Canada.

Dunsmore’s bill ended up having over $400 in overage charges. Dunsmore decided not to pay the overages, and appealed to Rogers to have the extra charges removed. Rogers did not comply, and eventually cut off Dunsmore’s son’s and daughter’s phones. Dunsmore then got a “final” bill cancelling the contract, including an early termination fee of $400 for each phone.

The HeyWire app that was used by the girlfriend says pretty clear in the description, in the App Store, that texts would be sent from a US number: “FREE Texting (Real SMS) & Picture Messaging to 45+ Countries from a real U.S. phone number, Worldwide Smartphone Messenger, Twitter, Facebook Chat! “. Rogers claims that the son should have noticed the number was not from his area code, and not covered under his plan. Dunsmore responded saying his son does not know all the area codes for in or outside of Canada, and his girlfriend told him it was a special number, for free texting. Rogers then said, the parents should be monitoring the teen’s usage more closely.

Dunsmore’s main issue isn’t with the charges themselves, but with the fact that he wasn’t notified of the unusual activity on the account until it was too late and the bill was sent. Dunsmore feels Rogers should have alerted him to the constant texting to a US number, like they do when you when your data is “roaming”. Rogers does not have a legal responsibility to do this, and Dunsmore feels Rogers has financial interests in not informing customers of this type of activity.

So, what’s your verdict? I can see why the Dad is upset, but is Rogers really at fault here? If you look at all the facts, it would seem that the charges incurred are completely legal. In my opinion, these charges are the fault of the parents involved, and they should be responsible for them. Parents should monitor their child’s usage and Rogers offers free online tools to do so. My daughter has an iPod Touch, like the girlfriend in this story, and I make sure she tells me every time she is downloading something. Also, with iCloud, I have automatic downloads set up, so what ever she downloads, I get on my iPhone as well, so I know exactly what apps she is using.

The Canadian government on Wednesday announced the results of a residual spectrum auction that concluded on January 17. Residual spectrum auctions are a way for Innovation, Science and Economic Development Canada to sell licences that weren't sold in previous auctions or were returned. Ottawa held an auction for the 3,800 MHz bands in June 2022,...
Nehal Malik
23 hours ago