If you’re a Fido customer in Quebec, the company has launched a promo where customers can save an additional 10% off their monthly plan, for those with 2GB, 4GB, 6GB and 8GB Fido Pulse Plans. 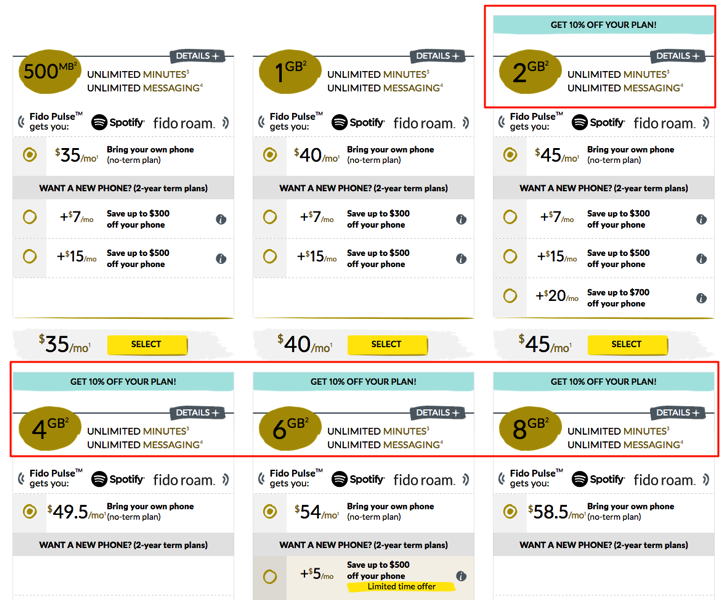 The discount is available for new activations and should also be available for existing customers, so call in and make that change.

Also, if you are adding a second line to your account, this 10% discount can be stacked on the existing discount of 10% off additional lines.

Update: looks like the 10% off applies to all plans. Start calling in, folks.

The flanker brands of the ‘Big 3’, Fido, Koodo and Virgin Plus have announced Cyber Monday deals for 2022. These are an extension of Black Friday deals, particularly the current free iPhone 11 with $45/50GB promotion. Koodo is offering up the iPhone 11 for $0/month on a 24 month Tab, to go with the $45/50GB […]
IIC Deals
9 hours ago