This evening Fido has added a new $33 per month Smart plan which offers 250 Canada-wide daytime minutes and 300 MB of data ($5/100MB overages). The plan is not eligible for any subsidies on two-year terms and is available nationwide. 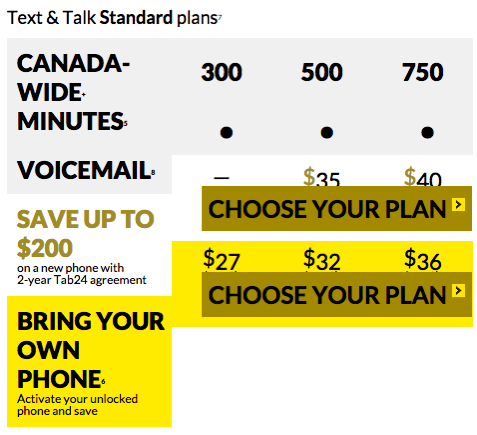 If you or someone you know happens to be on one of the Text & Talk Standard plans, make sure you call in and get your extra minutes!