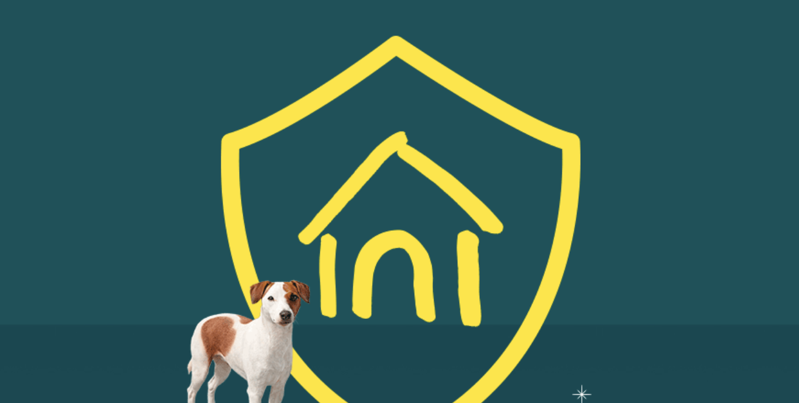 Fido has added 250MB data to its $35 per month Talk and Text plans, according to documentation seen by iPhone in Canada.

Other changes include a new $25 BYOD plan with unlimited Canada-wide minutes and messages sent from Canada, while a Small tab version of this plan, noted as “unadvertised”, is available at $35 per month.

If you or someone you know only needs a phone with light usage for calls and texts, these should be available in Fido’s system now. The company’s website does not list the added 250MB data yet.

Rogers and Shaw today announced an extension of their proposed $26 billion merger, along with the sale of Shaw-owned Freedom Mobile to Quebecor’s Vidéotron in a side deal that's part of the broader transaction, to February 17, 2023. "All parties remain committed to the pro-competitive transactions, which will deliver significant benefits to Canada and Canadian...
Nehal Malik
18 hours ago