Fido is set to revamp its plans, with changes coming in the form of a $49 Standard Plan and $55 Smart Plan, with the following features:

The current $55 Smart Plan includes 1GB of data, same as the $50 Standard Plan. These updates show a reduction of data by 200MB and minutes by 200.

Customers can bring their own devices for 10% off these plans. Smart Plans and Standard Plans differ based on the subsidy customers receive towards handsets.

The changes appeared briefly on Fido’s website but disappeared, however they were noted down by a member over at RedFlagDeals. Stay tuned as the Fido.ca website should update with these new plans, probably today or this week.

Update Jan. 15/14: The Fido website has been updated and the new plans are listed below. 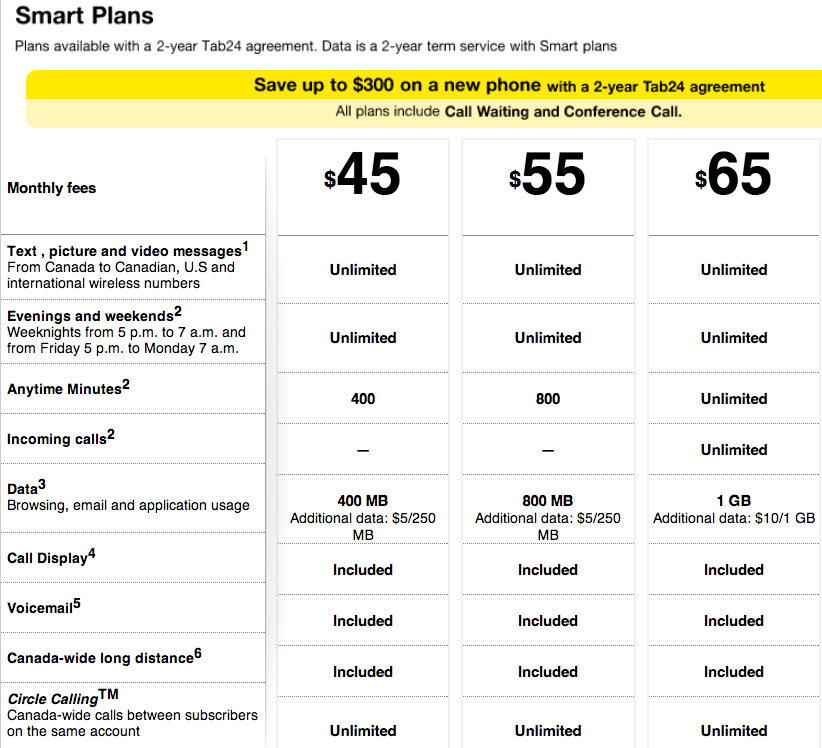 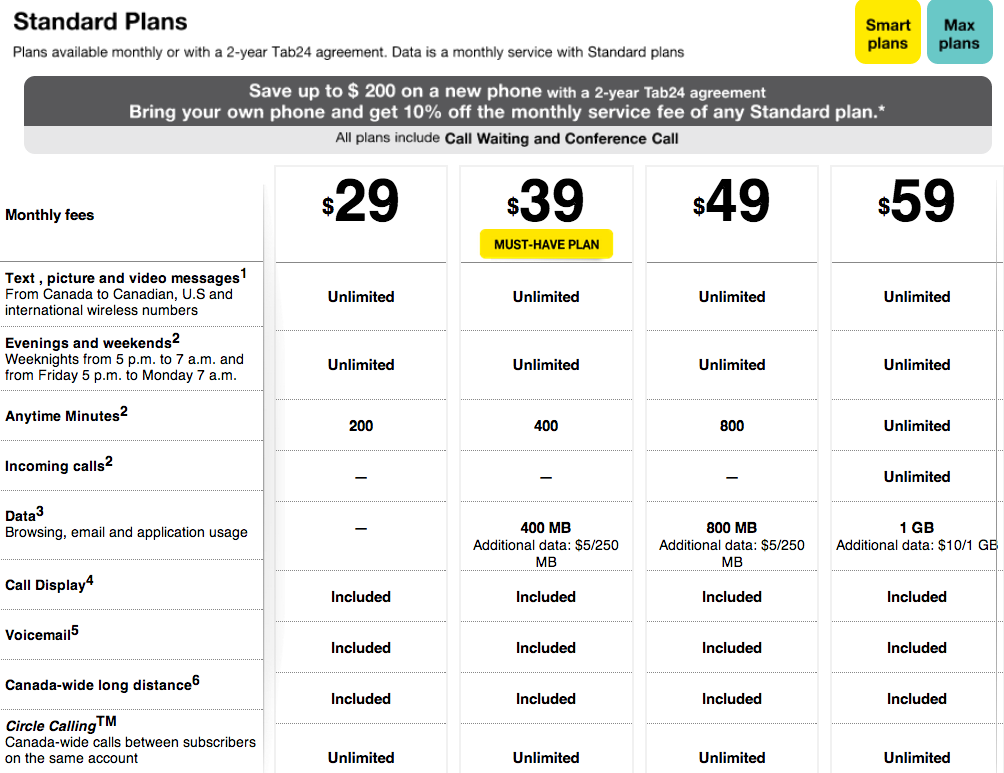 Rogers and Shaw today announced an extension of their proposed $26 billion merger, along with the sale of Shaw-owned Freedom Mobile to Quebecor’s Vidéotron in a side deal that's part of the broader transaction, to February 17, 2023. "All parties remain committed to the pro-competitive transactions, which will deliver significant benefits to Canada and Canadian...
Nehal Malik
5 hours ago