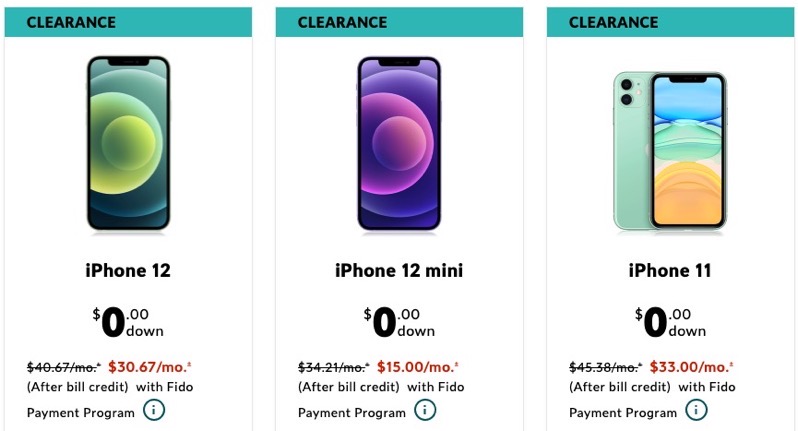 The discounts apply when you sign a two-year contract with one of these iPhones on the Fido Payment Program.

Here are some example device prices after various monthly bill credits (does not include monthly plan):

The iPhone 12 on the Fido Payment Program requires a minimum $55 monthly plan (currently with 10GB of data), as does the iPhone 12 mini and iPhone 12 Pro Max. You can do the math on what you’re willing to pay for an iPhone 12 device. These discounts come ahead of Apple’s expected iPhone 14 launch later this fall.

Yesterday, Telus and Koodo announced they were waiving long distance and roaming charges to Turkey and Syria, following two devastating earthquakes affecting both countries. Today, Rogers/Fido and Bell/Virgin Plus followed suit, announcing they were waiving long distance calls and texts sent from Canada to Turkey and Syria. But these two carriers will not be waiving […]
Gary Ng
2 hours ago