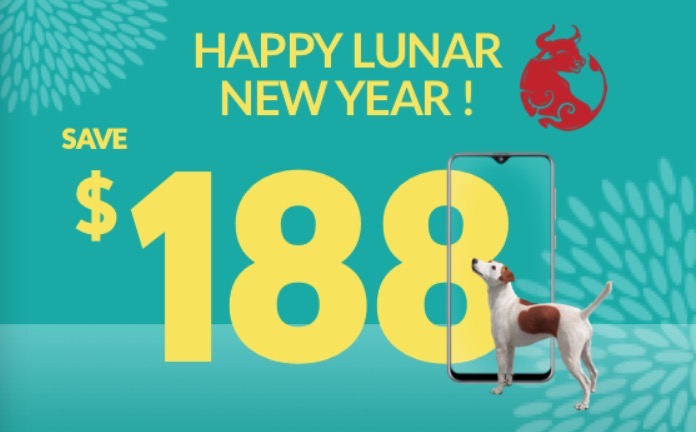 According to Fido, eligible customers who sign up for a new plan can get the $50/10GB option when they bring their own phone or activate on financing.

For new activations on select data, talk and text plans with a Fido Payment Program, $143 in bill credits is available, plus the standard $45 setup service fee waived, for $188 in total credits (8 is considered a lucky number in China and some Asian cultures).

As of writing, Telus-owned Koodo has yet to match these offers from Virgin and Fido, but you can expect it’s coming shortly.