Fido My Account for iPhone Update Leads to Broken App

Fido My Account for iPhone was updated yesterday to bring “tips, tricks and more”, but right now the app doesn’t work after installing the update. We’ve tried reinstalling, but a message reads “Sorry, our bad. Seems we can’t display your details right now” (on our iPhone 6s Plus).

Not sure when this will be fixed, but just a heads up if you use this app to track your account usage. Looks to be a connection issue of some sort.

What’s New in Version 2.3
Get your phone working like a champion with tips, tricks and more! 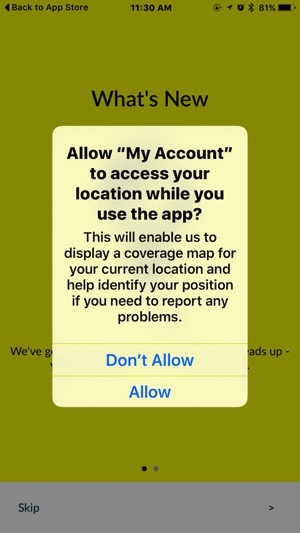 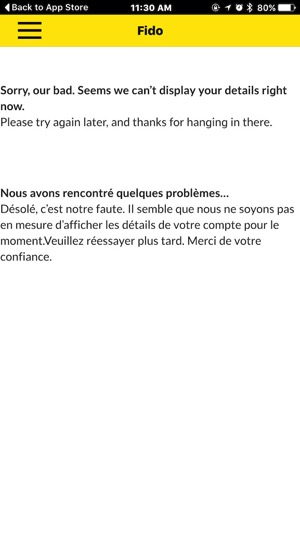