Fido Outage: Some Customers Unable to Place or Receive Calls and Texts

Numerous customers of Rogers flanker brand Fido are venting on social media they don’t have network connections. The loss of signal means many are unable to make and receive calls, along with text messages. 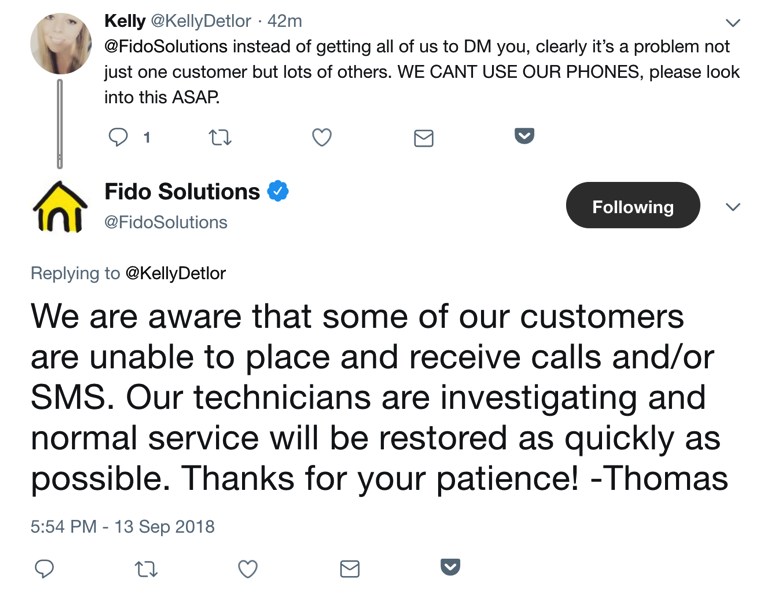 The @FidoSolutions Twitter account has been responding to customers affected by saying “We are aware that some of our customers are unable to place and receive calls and/or SMS. Our technicians are investigating and normal service will be restored as quickly as possible.”

Some users are noting their service is slowly coming back. Were you affected to tonight’s Fido outage?

Industry, Science and Technology Minister François-Philippe Champagne wants concrete commitments on cellular service affordability from both Rogers and Quebecor before he approves the transfer of Shaw-owned Freedom Mobile's licences to Vidéotron, which will allow Rogers' proposed $26 billion takeover of Shaw to proceed — reports The Globe and Mail. According to the publication's sources, Minister...
Nehal Malik
3 hours ago