If you’re looking to get a data-only plan from Fido, the company has a promotion right now that is not listed on their website, but available through visiting a Fido store or calling in to 611 or Fido Chat support.

The mobile Internet flex data plan previously came with 1GB for $15 per month, but a promo now bumps it up to 3GB, saving you $10 per month (normally it’s $25 for 3GB). The promo pricing is permanent and not tied to a contract. If you’re using a cellular iPad, you will want to jump on this. 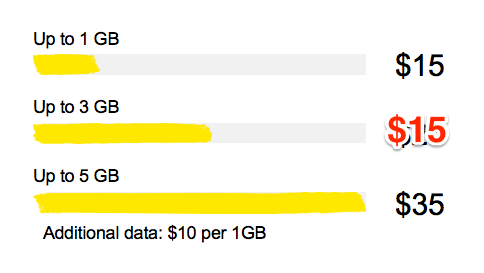 Data overages are charged at $10 per 1GB, and this is available for new activations, plan changes and BYOD. No voice is included, but if used, it is billed at pay-per-use rates of $1 per minute and long distance at $0.55 per minute plus airtime.

Users on RFD have been able to switch their existing plans over to this one via Chat Support and calling in. People with cellular iPads may want to jump on this plan, or those using Fongo with their iPhone for VoIP calling. Let us know if you’re going to switch or jump on this data-only plan.

Rogers’ proposed $26 billion takeover of Shaw Communications, if successful, could deliver a $216 million payday to 12 hedge funds that bet on it — reports Reuters. The controversial and heavily contested merger has a January 31 deadline. With the Federal Court of Appeal rejecting the Competition Bureau’s appeal of the merger on Tuesday, Rogers and...
Nehal Malik
12 hours ago