The company explains “You can now track your mobile data usage in real-time! It’s never been easier to see how much data you have remaining and how much extra data you’ve used or purchased – all in real-time!” 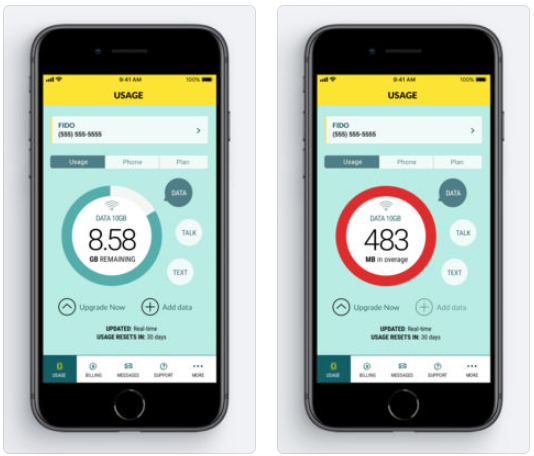 Parent company Rogers and their MyRogers iOS app already has real-time data usage monitoring, but now it has finally arrived for Fido customers.

Fido continues to explain, “Everything that you need to manage your data is at your fingertips – anytime, anywhere.”