Last week, Virgin Mobile revamped their BYOD plans, in what appeared to be a response to a similar move made by Koodo Mobile. The plan changes also introduced a new 500 Canada-wide minutes calling option, removing unlimited Canada-wide as a standard.

Now, Fido has matched its rivals, as their BYOD Pulse Plans have also been revamped to show plans with 500 minutes. If users want a plan with unlimited Canada-wide calling, it will cost $5 more per month.

Here are the Pulse Plans now showing on Fido’s website (for BC/AB/ON): 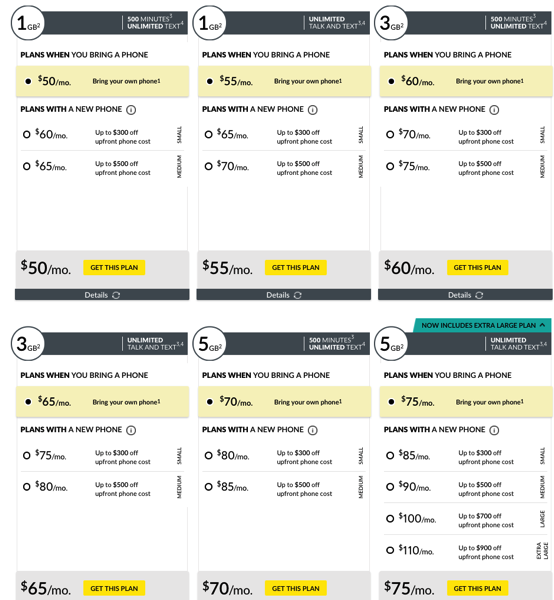 Again, just when we thought unlimited Canada-wide minutes were becoming the norm, that has again changed as options for fewer minutes are now available.