How to Get your $50 iPhone 5 Rebate from Rogers Online 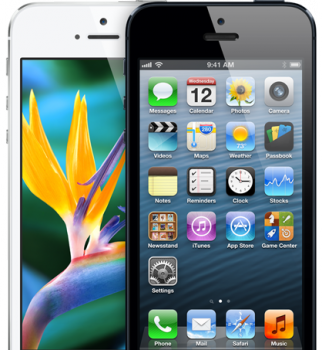 Did you order your iPhone 5 from Rogers? You may have noticed the price you paid was $50 higher than the Apple advertised price of $179/$279/$379 for the various models of the phone. This extra amount charged will be rebated to customers on their next bill–but you must fill out the online rebate form to get it started (or send it in via snail mail).

This extra $50 charge is not just limited to the iPhone, it’s also seen by customers purchasing other smartphones too.

How to Get your $50 iPhone 5 Rebate Online

4. Look at the My Phone section on the left. If eligible, you should see the rebate option in red, near the bottom by ‘Device Registration’: 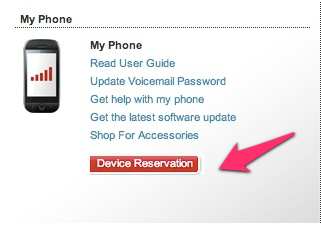 Rogers told us after filling out the online rebate, customers should see their credit appear within 24 hours in their account. If you mailed in the paper rebate form, credits could take up to 8 weeks to appear. Also, you have 60 days to claim your $50 credit.

Let us know if you have claimed your $50 iPhone 5 credit. Did you submit your rebate form online or via the mail?