If you haven’t been playing yet, Rogers recently launched (on June 28) their Spin to Win Contest within the MyRogers mobile app. Customers can login daily to “win cool prizes” until September 26, 2017. 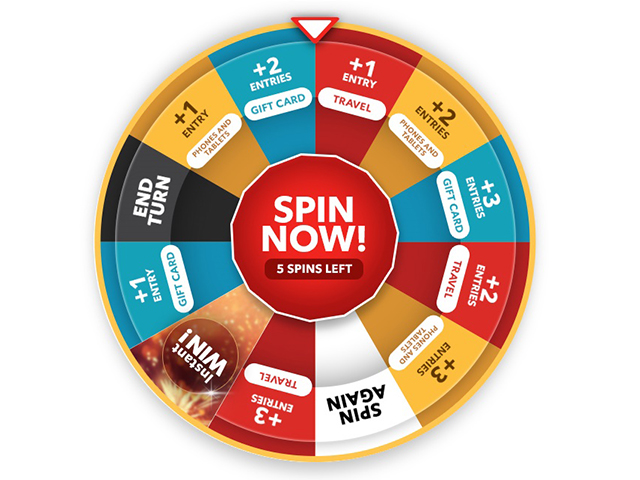 Players just spin the wheel for a chance to win gift cards, smartphones (no iPhones #sadpanda), free flights from Air Canada and more, totalling $100,000 worth of goodies:

Rogers says you don’t need to play within the MyRogers app—customers can also play online and save their entries to be activated the next time they log into their mobile app.

Some users claim the MyRogers app doesn’t work, with one user saying in the comments of the announcement “would be good if the app worked!! keeps making me go in circles…no help from anyone! seems like a complete waste of time using myrogers!”

Let us know if you end up winning a prize!