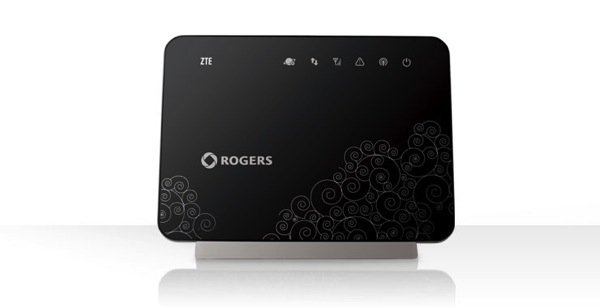 A senior from Chilliwack, BC, is trying to fight her $800 Rogers internet bill after piggy backers racked up overages on her unsecured Rocket Hub Wi-Fi hotspot.

Darlene Davis normally pays $60 per month for her Rogers internet but when a bill arrived showing over $600 she was shocked, and more so when it continued to rise as months went by.

The telecom told her the excess data usage was from movie downloads, streamed TV shows and online gaming, activities she denies ever doing, she told CBC News.

“First of all, I don’t even know how to download a movie,” she said. “I haven’t got a clue. Online gaming is something I’ve never even been interested in. So I kept trying to figure out and talk to people why I had this bill.”

Davis says Rogers investigated the situation and concluded she was responsible for the data usage since it happened in her home. She says he did not know her wireless network had to be secured.

Customers should educate themselves on their wireless purchases, but at the same time Rogers should provide setup support, especially when it comes to a senior who’s not tech-savvy, says Andy Baryer, co-host of GetConnected TV.

“It sounds like it was an unsecured network, and had it been password-protected, they would have had to have known her password to start using her data,”

“If you’re selling something like this to a senior who’s not tech-savvy, you need to, as customer service, set it up for her to make sure they’re protected from other people who are trying to piggyback off her data,”

Rogers listened to Davis and reduced her bill to $345, but Davis still isn’t happy about it. She said “If I was responsible for it, I would pay for it, but I’m not responsible, and I don’t think that I should be paying for it.” The company told CBC News they are going to look into her account once more.

It’s unfortunate Davis did not know her wireless network had to be secured before using it—a costly mistake. But at the same time, how much responsibility is on Rogers for educating customers?

Update: Rogers sent us an email to update this story; the situation has been solved:

We have spoken to the customer again to solve this situation. We also apologized to her. We recognize we need to do a better job educating customers in the future.