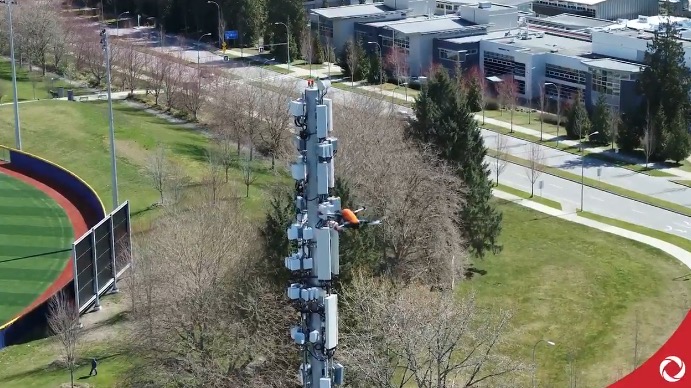 Rogers today announced its 5G network has expanded in the following cities across Canada:

Rogers says its 5G network is now available in 173 towns and cities across the nation, reaching nearly 50% of Canada.

“As we continue investing in our award-winning networks and Canada’s 5G ecosystem, we’ll begin to see more 5G use cases come to life that will play a critical role in transforming and evolving entire industries across the country,” added Fernandes.

Today, Rogers for Business also says it completed “Canada’s first remotely piloted aircraft system (RPAS) flight over a 5G network,” at the University of British Columbia. The test was completed with partners InDro Robotics and UBC’s MéridaLabs. The overall goal is 5G will allow autonomous drones to complete missions from remote command centres.