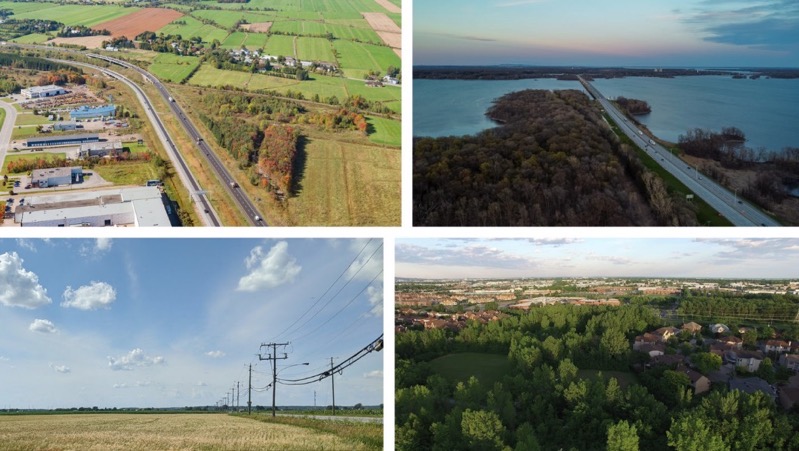 Rogers announced on Wednesday its 5G network has expanded to 14 new communities in Quebec, reaching 80 total in the province. The new 5G markets in Quebec include:

“We’re proudly committed to enhancing connectivity and bringing the best wireless infrastructure to regions across Quebec, from large cities to rural, and remote communities,” said Edith Cloutier, President of Quebec, Rogers Communications, in a statement.

Rogers says it plans to “improve connectivity” to a total of 360 communities in Quebec by the end of 2021.