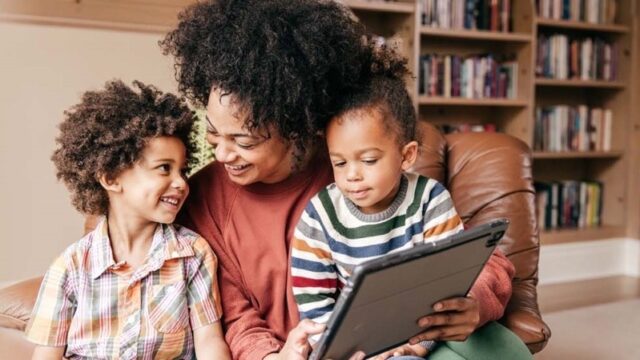 Rogers announced on Wednesday its 5G network has expanded in Eastern Ontario to the following areas:

The expansion was through the Eastern Ontario Regional Network (EORN) Cell Gap Project.

The expansion is part of a $300 million partnership between Rogers, the federal government, Ontario government and EORN, which is expected to bring wireless connectivity to 113 municipalities and Indigenous communities, through the construction of over 300 new cell towers and upgrades to existing 300 sites by 2025.