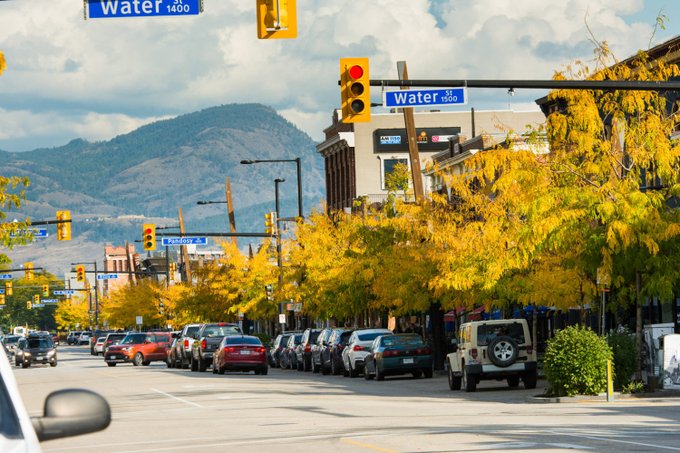 Rogers has announced it has partnered with the University of British Columbia (UBC) and the City of Kelowna to launch “Canada’s first 5G pilot of smart city transportation technology in a real-world setting.”

Two intersections in downtown Kelowna will be gathering anonymous vehicle and foot traffic patterns, with sensors connected to the Rogers 5G network.

“5G isn’t just the next G – it will truly transform how we live and work with new applications and solutions that are being built through collaborations with industry, government and universities. We are focused on bringing together the right partners to build a strong 5G ecosystem and this pilot with UBC and the City of Kelowna will serve as a blueprint for the development of made-in-Canada 5G smart city technology,” said Jorge Fernandes, Chief Technology and Information Officer, in an issued statement.

According to Rogers, UBC researchers will use this data to improve safety for automobiles, pedestrians and cyclists, while also create technology to send emergency responders when collisions are detected.

Rogers says this 5G smart city pilot in the B.C. Okanagan is part of its roughly $20 million in research and development with Canadian institutions to foster and commercialize 5G cases and applications.

UBC has an Okanagan campus located in Kelowna, to go with its main campus in Vancouver, which also is a Rogers 5G hub.