Rogers and the University of British Columbia (UBC) announced today plans to partner together to build a real-world 5G Hub on campus. The announcement was made at the Sunroom at UBC Robson Square in downtown Vancouver earlier this morning. 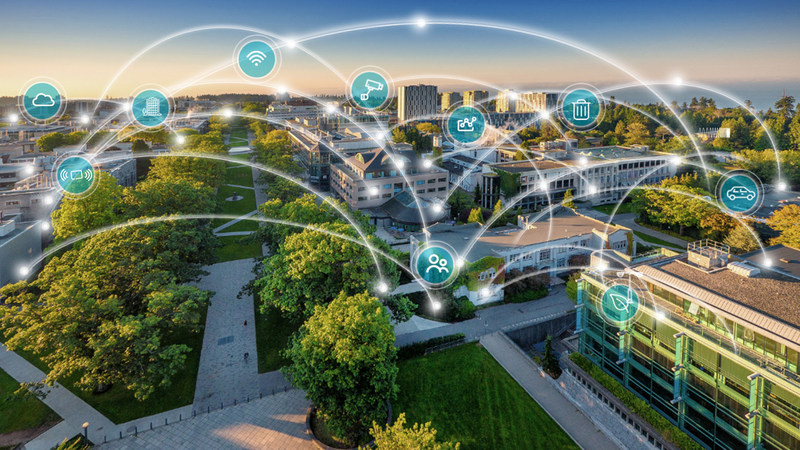 The new three-year, multimillion dollar partnership will see Rogers deploy 5G network equipment and infrastructure at UBC, beginning in early 2019. A variety of 5G applications will be studied, such as “monitoring cars and traffic to develop smarter and safer cities.”

“5G represents a massive technological transformation that will connect everything in our world from people and machines, to homes and cities. The global race to unlock its potential is underway,” said Joe Natale, President and CEO, Rogers Communications, in an issued statement to iPhone in Canada. “Our partnership with UBC will ensure we bring our country and Canadians the very best 5G has to offer.”

Professor Santa Ono, UBC President and Vice-Chancellor, said “This partnership with Rogers opens exciting research and learning opportunities for our faculty and students in wireless technology.”

Rogers previously announced they are working with Ericsson for their national infrastructure plans when it comes to 5G technology, which has faster and much higher capacity networks compared to 4G. Rogers says their 5G-ready technology will be ready for commercial deployment in 2020.