Rogers has announced it has become the first carrier in North America to offer LTE roaming to its customers. The bilateral LTE roaming agreement has led to a partnership with 3 Hong Kong, enabling Rogers customers traveling to the city with a 2600MHz device to roam on LTE:

“Rogers was the first carrier to launch an LTE network in Canada and today we are adding to our proud history of innovative firsts by being the first carrier in North America to launch LTE roaming,” said Raj Doshi, Rogers Senior Vice President of Products. “We know that Canadians travelling, whether for business or pleasure, want access to their device, email, documents, and the Internet. By offering LTE roaming, our customers can stay connected while travelling at the same blazing fast LTE speeds they experience in Canada on the Rogers wireless network.”

Hong Kong marks the first city setup as part of Rogers’ LTE roaming, with numerous other countries to come throughout 2013.

Update: International roaming prices are the same as what you see on the Rogers website, and currently the only devices supported are the LG Optimus G 2600 and Rogers Rocket Stick. 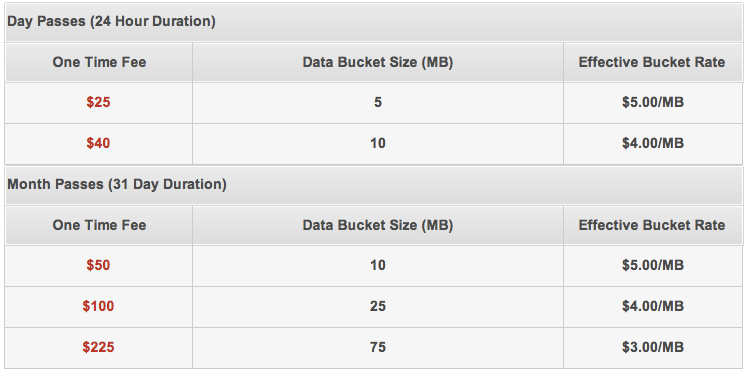