Rogers has launched four new HSPA cell towers on Manitoulin, with two more coming by the end of December and also a third in the new year. The towers are part of the non-profit NetCentral Community Communication Network, Rogers and the Northern Ontario Heritage Fund, in part to expand cellular network coverage and high speed mobile internet to the island. Construction on the towers started earlier this year in May. 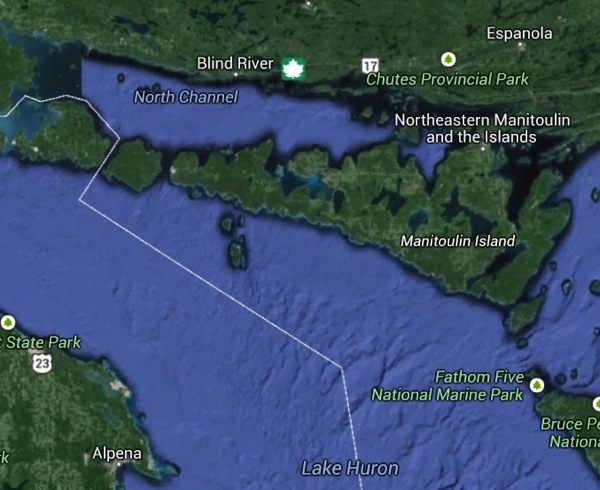 Morry Brown, general manager of NetCentral, told The Expositor “The Manitowaning and Mindemoya towers are now activated and in service. The South Baymouth tower was activated in late September and is up and running and the Highway 6 tower near Wood Lake, south of Espanola, was active early last month (November).”

He added the Little Current and Sheguiandah towers would be live at the end of December and one more tower located between Kagawong and M’Chigeeng to service Highway 540 will be finished in Q1 of 2014, as permits and location are being finalized.

Back in 2008, Rogers was chosen to install cell towers through a Request for Proposal and has invested $3.9 million towards the project, with $1.2 million being allocated towards the seven Manitoulin towers, located at Highway 6 at Wood Lake, Manitowaning, Little Current, Sheguiandah, South Baymouth, Billings and Mindemoya. The Northern Ontario Heritage Fund Corporation (NOHFC) is funding $11.9 million towards the project which aims to expand cell coverage in unserved communities.

Manitoulin is the largest lake island in the world, situated on Lake Huron. It also has its own lake called Lake Manitou, which contains two islands, making it “an island in a lake on an island in a lake.” (my mind just exploded: lake inception anyone?)