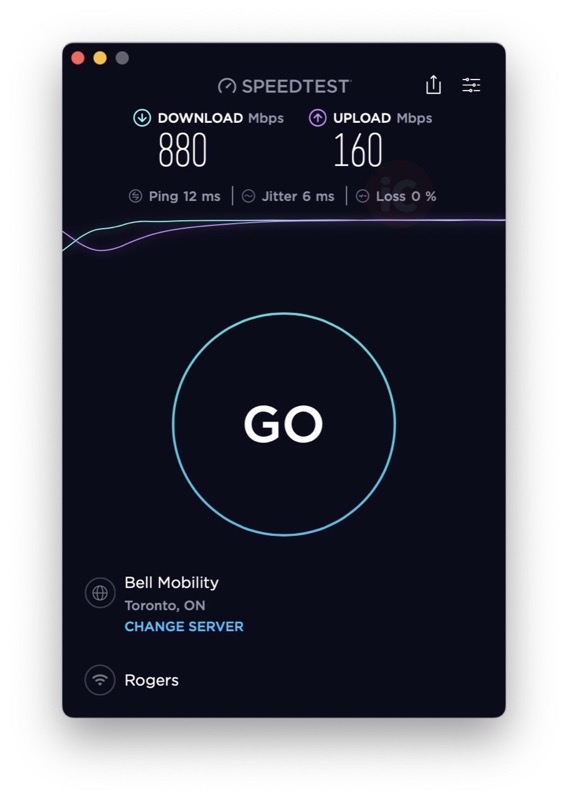 Rogers Ignite internet customers this week started noticing faster upload speeds on their plans, and now the telco has confirmed the upgrade to iPhone in Canada.

According to iPhone in Canada readers, various Ignite internet plans now have faster upload speeds, with many seeing rates of over 150 Mbps and even 160 Mbps upload.

The faster upload speeds appear to be happening through a staged rollout, with certain areas seeing the upgrade first. Many noted a modem restart would trigger the updated speed profile upgrade.

Currently, the Rogers Ignite internet page only details upload speeds ranging from 15 to 30 Mbps, but that’s not the case right now for numerous customers.

A Rogers spokesperson confirmed the internet upgrades are happening, but did not clarify when asked what plans and areas have the upgraded upload speeds. “We are continuously investing in our networks to provide our customers with the best and most reliable experience possible”, said the spokesperson, while pointing to their ‘Best in Test’ fixed broadband internet win from umlaut.

Your best bet is to reboot your Rogers internet modem, then run a test on Speedtest.net to see if you have upgraded internet speeds. Share your findings in the comments below.