Rogers announced yesterday it will be donating $100,000 to the Canadian Red Cross to help efforts from flooding in Calgary and other communities in Southern Alberta.

“Our thoughts are with everyone affected by this devastating flooding in Alberta,” saidPeter King, Senior Director, Community Investment. “We are deeply committed to helping our employees and customers in this challenging time and we will continue to monitor the situation as it evolves over the coming weeks.”

Rogers/Fido customers can text donations to the Canadian Red Cross 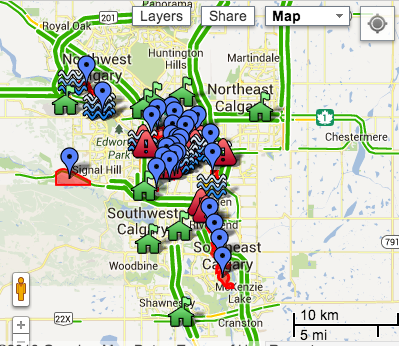 Google made the maps with help from City of Calgary, Province of Alberta, CBC News and several local communities. The map was made to make it easy to share with everyone to get quick access to emergency information.

The map can be seen here (and embedded in this post below).

One of my friends in Calgary (Mason) is giving thanks to his Biolite to keep his iPhone powered during outages: 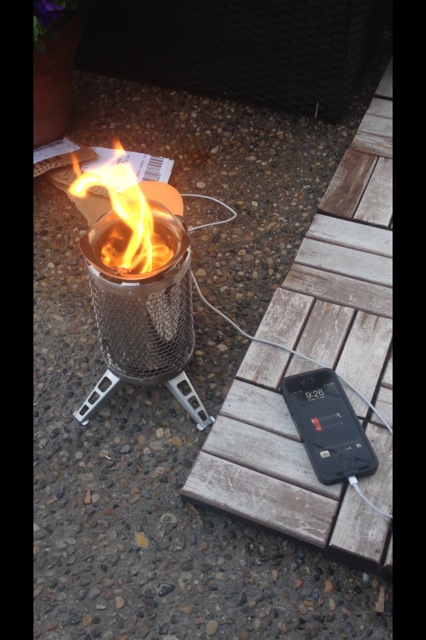 If you’re in Alberta and affected by the floods, stay safe out there!

Update: Bell has also donated $100,000 to the Canadian Red Cross. The Source also announced it will donate 8 full skids of batteries in partnership with Energizer for local relief efforts.

As for texting $5 donations, all mobile phone users can donate to the Red Cross by texting REDCROSS or ROUGE to 30333.