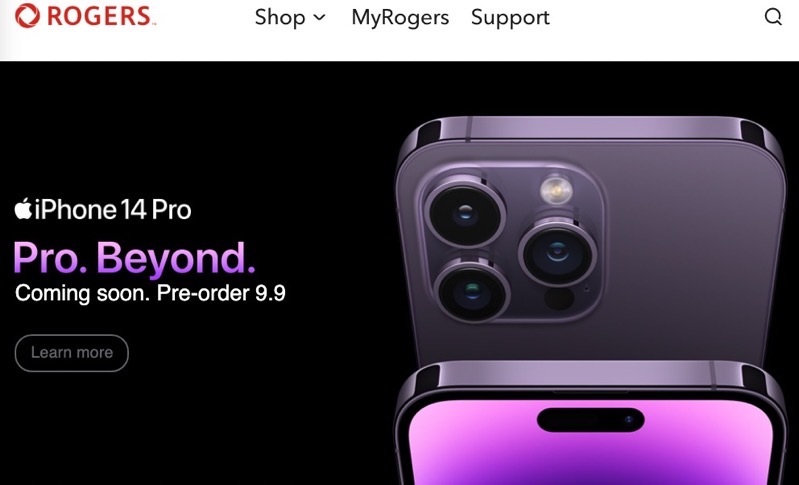 When can you pre-order an iPhone 14 with Rogers and Fido?

According to the website of both wireless carriers, iPhone 14 and iPhone 14 Pro reservations will launch on Friday, September 9, 2022—the same date as Apple.ca.

The iPhone maker’s pre-orders will begin at 5am PT/8am ET, again (west coasters again feeling the pain after all those ‘favourable’ midnight times in the past).

Both Rogers and Fido websites have featured sections on the homepage dedicated to the iPhone 14 and iPhone 14 Pro. 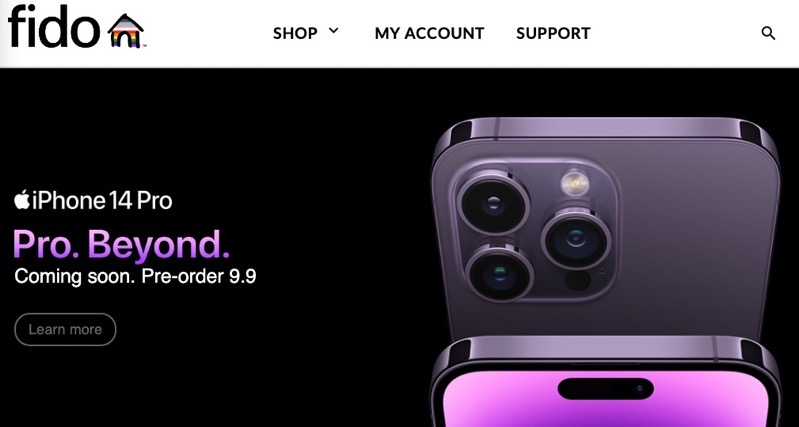 Last year, Rogers and Fido launched iPhone 13 and iPhone 13 Pro on early Friday morning and offered the devices with Upfront Edge pricing on contract, but with a $198 markup versus Apple.ca on select models.

With iPhone 14 and iPhone 14 Pro pricing not changing a whole lot this year, expect financing and Upfront Edge pricing to remain roughly the same. Again, you’ll likely need to pay a higher monthly plan, plus a monthly fee for your iPhone 14 or iPhone 14 Pro.

At this point, your best bet is to still get a cheaper bring your own device plan, then upgrade your phone by purchasing it outright from Apple. Want to save money? Always buy last year’s iPhone or the year before.

Click here to check out iPhone 14 and iPhone 14 Pro pricing in Canada.

Update Sept. 9, 2022: Rogers and Fido have officially launched iPhone 14 and iPhone 14 Pro pre-orders, along with Apple Watch Series 8 and AirPods Pro 2. Pricing varies and the new iPhones are available on Upfront Edge financing.

[caption id="attachment_382081" align="aligncenter" width="1000"] Image: Bell[/caption] As Hurricane Fiona makes landfall in Atlantic Canada, telecommunications services are more instrumental than ever in ensuring that Canadians can stay connected with their loved ones and emergency services. To that end, Industry Minister François-Philippe Champagne is organizing telecom operators in the impacted areas to "ensure their services are...
Nehal Malik
11 hours ago