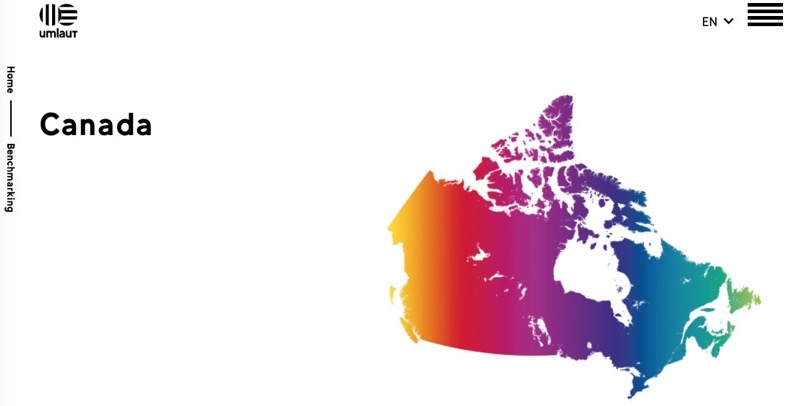 According to a new wireless benchmark study from Germany-based umlaut, Rogers has claimed the “Best in Test” and “Best in Data” title, compared to rivals Telus and Bell.

Rogers acknowledged the study today in a press release, noting the results confirm “Rogers customers enjoy the best wireless network experience in the country,” and also puts the company “among the top wireless carriers worldwide benchmarked by umlaut.”

According to the umlaut study, the test firm says it “tested and measured the performance of its voice
and data services on smartphones in comparison to other LTE/UMTS/GSM mobile radio networks in metropolitan and rural areas of Canada.”

Below are the results: 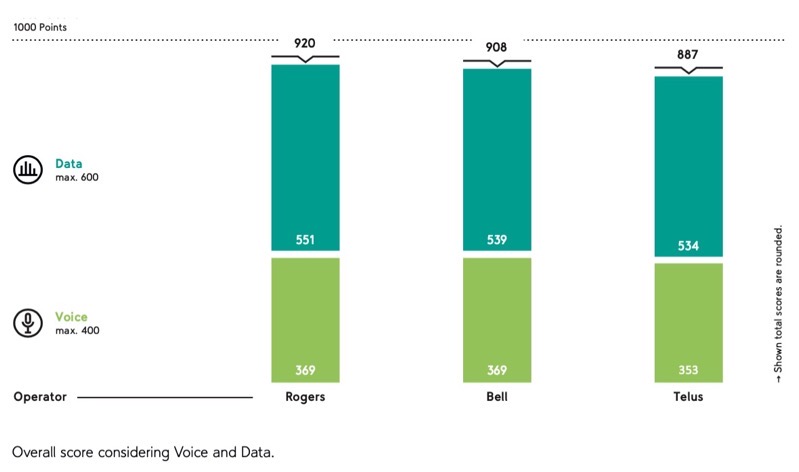 When it came to a data score out of 600, Rogers received 551 points, versus 539 for Bell and 534 for Telus. Voice scores maxed out at 400 and Rogers scored 369 to tie with Bell and Telus received 353 points respectively.

“Connectivity has never been more important, especially during the ongoing health crisis, so we are proud to offer our customers the reliability of Canada’s best wireless network when they need it most,” said Jorge Fernandes, Chief Technology Officer, Rogers Communications, in a statement.

Rogers says this marks the second year in it a row it has claimed the crown in the “Best in Test” mobile benchmark. The company says umlaut “also confirmed that Rogers provides the best network in five of the top cities in Canada, including Edmonton, Calgary, Toronto, Ottawa and Montreal.”

Umlaut says it used a Samsung Galaxy S9 to test voice and data, covering 18,624 km in a drive test across Canada over 11 weeks, from March 16 to June 3, measuring 52 days total.