Rogers has announced today the launch of their LTE network in two more cities: Calgary and Halifax, as noted on their Redboard:

Our LTE network is available in select Canadian cities and now reaches close to 12 million or one third of the Canadian population. It will expand to nearly 60 per cent of Canadians by the end of the year. The Calgary and Halifax launch today follows the recent launch of LTE in St. John’s in the east and in the coming months we’ll be bringing LTE to Edmonton.

With LTE now live in Calgary and Halifax, those customers will be able to take advantage of the new iPad’s LTE networking, and also other LTE devices. For those in Edmonton, expect LTE to launch in the ‘coming months’ according to above.

Here are the maps of LTE coverage for Halifax: 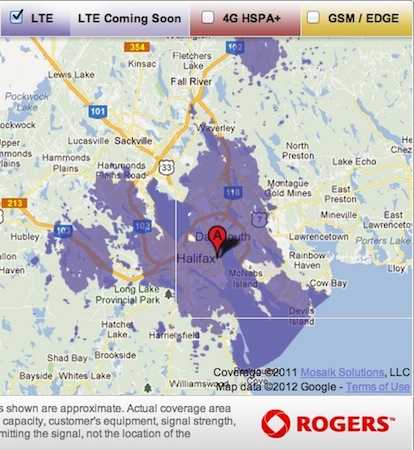 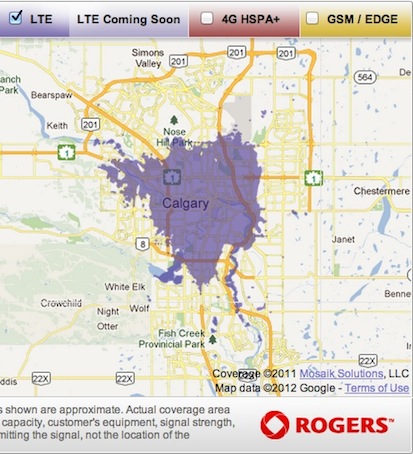 Let us know if you’re excited for LTE to come to your area!

Google launched its new Pixel 6a two weeks ago and it’s already been heavily discounted by Koodo on select Tab plans, along with Fido and Virgin Plus as well. The Pixel 6a costs $599 CAD from Google’s online store and $702 CAD outright from Koodo. The phone has Google’s latest in-house Tensor chip, 6GB of...
Gary Ng
19 hours ago

Telus's President of Mobility Solutions, Jim Senko, said in an interview last week that Rogers and Shaw's proposed sale of the latter's wireless business, Freedom Mobile, to Quebecor will reduce competition in Canada's wireless market (via the Financial Post). Quebecor "doesn’t truly understand the Western markets and would have to wholesale there any kind of...
Nehal Malik
20 hours ago