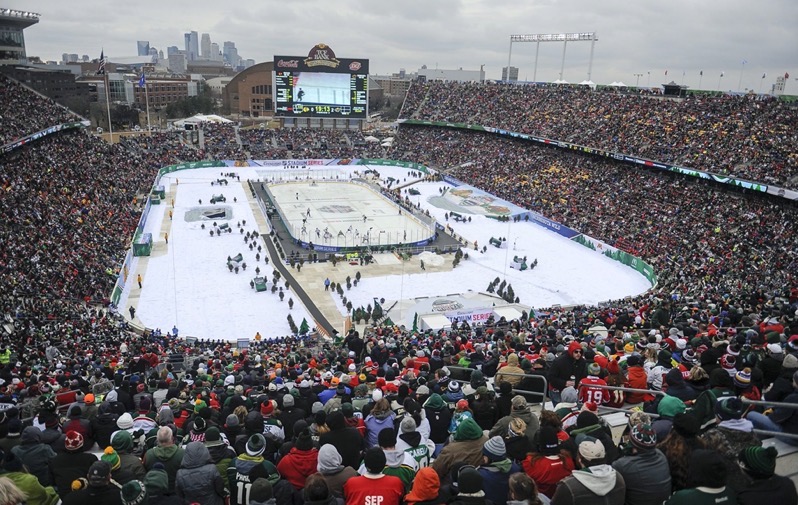 Rogers-owned Sportsnet has announced today its NHL LIVE streaming service from Sportsnet free of charge, starting March 20 through to April 30.

“Bringing Canada’s favourite pastime closer to Canadians, fans will be able to watch on-demand every NHL game played to-date from the current season, including the biggest events on the NHL calendar,” explains Sportsnet.

Here are the events made available, on top of all NHL games played to date, before the current season was cancelled one week ago due to the COVID-19 pandemic:

If you’ve been jonesing for some hockey, this may be one way to keep watching and to pretend the world is normal again.