Rogers has announced it has hired Rick Brace as the new president of its Media Business Unit, a role set to start on August 10, 2015. The hire fills the void once existing Rogers Media president Keith Pelley moves on to head the European Golf Tour. 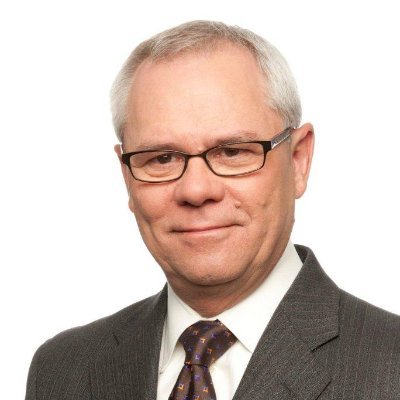 Brace comes from Bell and has held numerous executive positions such as president of TSN (which he played a founding role) and CTV. He will have the reigns to Rogers media unit which is a $1.8 billion business, which includes their coveted sports brands such as the Toronto Blue Jays, the NHL and MLSE.

“This is an opportunity I just couldn’t pass up,” said Brace. “When you look at the mix of assets, the Rogers 3.0 plan and the digital disruption that’s transforming the media industry, this is a tremendous opportunity. Keith has done a terrific job repositioning the media business so now it’s my job to use the assets we have and work with the senior team to bring Canadians the content they want, where they want.”

One point of the Rogers 3.0 plan, unveiled last spring was to “deliver compelling content anywhere,” which most likely continues the push to mobile streaming. The plan also called for a leaner company, which back in May saw over 100 jobs cut and OMNI newscasts eliminated.