Back in March of 2013, it was reported Rogers was set to relaunch its website Zoocasa.com as a real estate shopping site for homebuyers, that eventually launched in the greater Vancouver area and Victoria in early 2014. 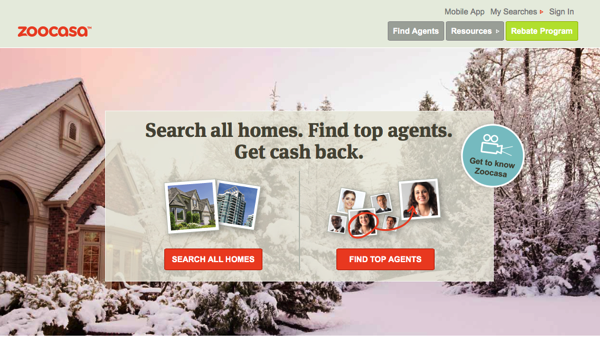 Fast forward 17 months, Rogers has abruptly shut down their online real estate brokerage, reports The Globe and Mail. A notice was sent to real estate agents yesterday the site would shut down on June 22 and “cease to be registered and will be prohibited from trading in real estate as a brokerage.”

Rogers communications director Allison Fitton told the Globe Zoocasa was being terminated “as the business was no longer a fit with our [Rogers] overall plan for the company at large, and our core areas of focus.”

Sources told the Globe “the company burned through millions of dollars but struggled to find enough customers.” Insiders also noted Rogers failed to properly market Zoocasa and traffic to the site began to slide. An internal survey of site visitors revealed most did not know Zoocasa was a referral service or that rebates were available for agents’ fees.

Zoocasa loosely followed US website models of Trulia or Zillow, which provide prospective buyers with home sales data and demographics of neighbourhoods. The online real estate site has had its share of legal troubles, as it was sued in 2011 by two real estate agents which alleged copyright infringement of MLS listings.

Rogers’ original plan for the site was to target new homebuyers to cross-sell its telecommunications services, while also offer introductory rates on home Internet and home monitoring to expand its customer base.