Rogers to Expand Wireless Connectivity Along Highway 14 and 16 in B.C.

Rogers has today announced its plans to expand its wireless network and improve connectivity along Highways 16 and 14 for British Columbians. The announcement was made today virtually by Rogers, alongside the provincial and federal government. 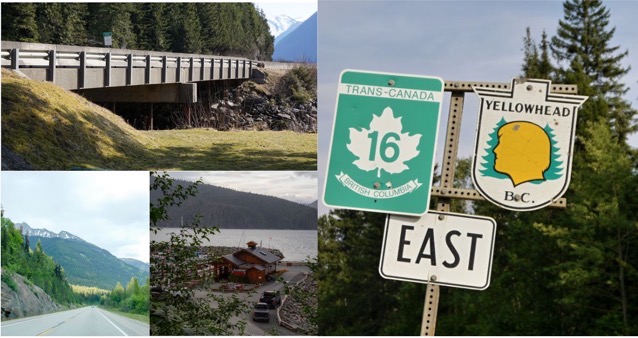 The carrier will also provide coverage to three provincial highway rest stops along Highway 16, or known as the ‘Highway of Tears’, located at: Boulder Creek, Basalt Creek and Sanderson Point. Work on this infrastructure expansion begins in the spring of 2021 and is expected to continue through to October 2022.

Cellular connectivity is critically important for the safety of all women, especially Indigenous women, who are traveling along Highway 16. That’s why, alongside Indigenous partners, @BCGovNews, and @Rogers, we’re bringing 100% mobile coverage to the Highway of Tears. 1/4 pic.twitter.com/cbOD0MoShn

For Highway 14, 7 new cellular towers will be built by Rogers to provide additional network coverage along the route from Sooke to Port Renfrew. This new highway coverage will provide essential connectivity to those who live, work and visit in this area of Vancouver Island.

Construction begins this spring and is estimated to be complete by October 2021.

Update: A Telus spokesperson added it has also helped contribute to wireless networks in northern B.C., saying via email, “over the last decade, we have connected 70% of the Highway of Tears between Prince Rupert and Prince George to a reliable wireless signal.

[caption id="attachment_382081" align="aligncenter" width="1000"] Image: Bell[/caption] As Hurricane Fiona makes landfall in Atlantic Canada, telecommunications services are more instrumental than ever in ensuring that Canadians can stay connected with their loved ones and emergency services. To that end, Industry Minister François-Philippe Champagne is organizing telecom operators in the impacted areas to "ensure their services are...
Nehal Malik
10 hours ago