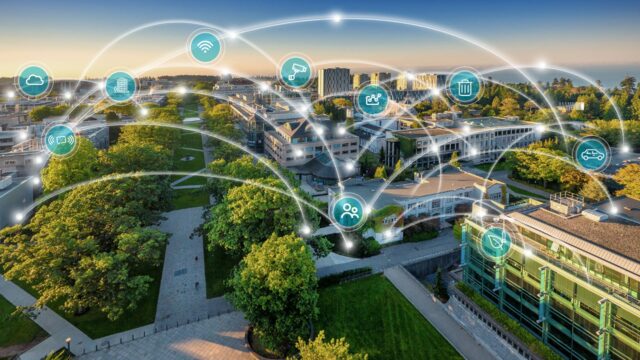 If approved by Ontario’s provincial government, the MZOs would allow Rogers to completely sidestep the public hearing process and break ground on the new office site almost immediately, without having to hear from and appease residents, the local business community, environmental groups, and even the City’s own urban planners.

The public hearing phase of the planning process can often delay commercial projects and impose requirements that cut into developers’ margins. Fellow telecom giant Telus’s plans for ‘Telus Ocean’ — its new regional headquarters in Victoria, B.C., were delayed by the better part of a year on account of public feedback.

The proposed Rogers office building will house 3,000 employees, bringing jobs and pouring hefty investment into Brampton’s downtown, which suffered from neglect over the past two decades.

The new office building is also a huge opportunity for Rogers, which is recovering from a public power struggle between members of the Rogers family for control over the telco.

The existing Rogers office is currently located at 8200 Dixie Road in Brampton, a repurposed factory. Mallovy said it would not meet the company’s “requirements in the long-term,” citing younger workers that do not own a car, or have a driver’s license.

Minister’s Zoning Orders were originally intended to only be issued under extreme circumstances to address situations like unexpected damage caused by a natural disaster or to avoid severe economic loss, but Ontario Premier Doug Ford’s provincial government and Brampton Mayor Patrick Brown’s administration have together pushed through a series of MZOs for projects that offered significant economic benefit to the region.

The first of the two MZO requests is for the construction of Rogers’ new corporate office next to Brampton’s downtown GO station, on land the company does not yet own. The second will allow the telecom giant to flip its old Brampton campus site on Dixie Road in Bramalea and convert that area into a residential and commercial development.

The patch of land Rogers wants to build its new Brampton office on is currently owned by Metrolinx. A spokesperson for the provincial transit agency confirmed that it has not received an official request from the company to purchase the land as of yet.