With Rogers and Fido officially announcing support for Wi-Fi Calling on the iPhone, the company also has posted a FAQ page detailing how to setup the feature and what exactly is required. 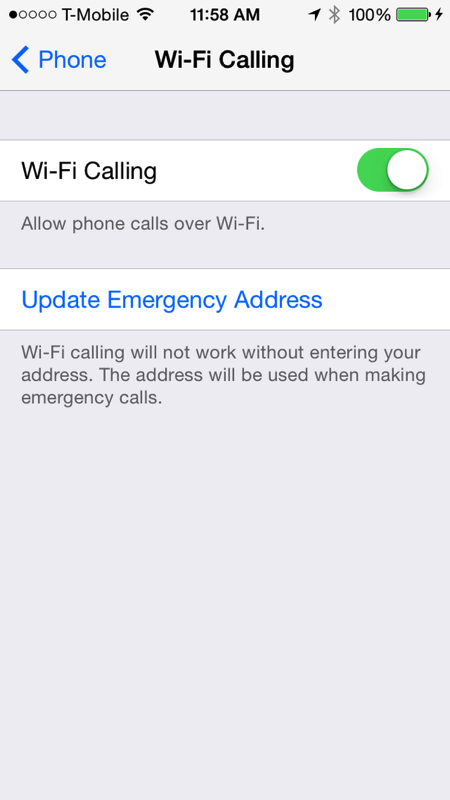 Wi-Fi Calling will enable customers to make calls and texts over Wi-Fi if they do not have a cell signal, or are in areas of poor coverage (i.e. basements, deserted islands, etc).

To enable Wi-Fi Calling, first you need to enable it on via your iPhone 5c/5s or newer, after installing iOS 9 and the accompanied carrier settings update that comes afterwards.

Your carrier status bar will show “WiFi Rogers” or “WiFi Fido” when Wi-Fi Calling is available for users on a monthly voice and data plan. Incoming and outgoing calls and texts received over Wi-Fi Calling will still deduct from your wireless plan.Rogers says Wi-Fi Calling will consume roughly 75MB of data per hour of voice calling.

Right now, Wi-Fi Calling is officially supported in on 3 and SmarTone in Hong Kong; EE in the United Kingdom; and Sprint and T-Mobile in the U.S. You can now add Rogers and Fido in Canada to the mix.

We’ve reached out to TELUS and Bell to ask if they’ll support this feature, and will update when we hear back.

Apple is set to release iOS 9 to the public on September 16 (and watchOS 2), so that’s when you’ll be able to use Wi-Fi Calling on Rogers. Let us know if you’re going to try this!