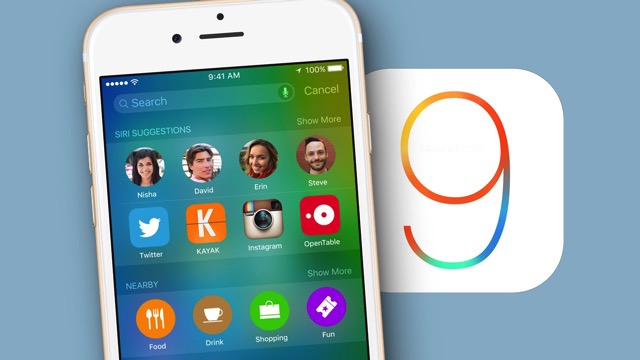 Apple has announced that its latest mobile operating system iOS 9 will finally be released for general public on September 16th. Meanwhile, watchOS 2 for the Apple Watch Sport, Apple Watch and Apple Watch Edition will be released on the same date as well. The company did not specify a time of day for the release, but Apple traditionally releases upgrades at 10AM PDT.

“iOS 9 is packed with intelligence that makes every experience with iPhone and iPad even more powerful — Siri can do more than ever and new proactive assistance helps you get more done before you ask, all while protecting users’ privacy,” said Craig Federighi, Apple’s senior vice president of Software Engineering. “With iOS 9 we focused on strengthening the foundation of iOS with a deep focus on quality, and with the help of more than one million users who participated in our first ever public beta program, we’re excited to release the best version of iOS yet.” 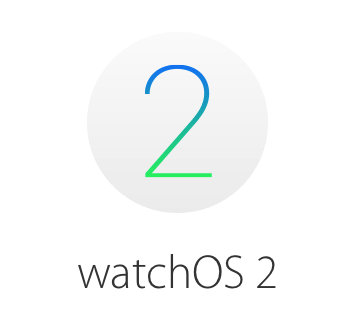 watchOS 2 makes apps faster and more fluid by running natively on Apple Watch, and introduces new watch faces, the ability for third-party apps to display information on the watch face as complications, and an innovative way to see future events, past headlines and more with Time Travel.

Our customers love Apple Watch and tell us its incredible health and fitness features are having a huge impact on their lives,” said Jeff Williams, Apple’s senior vice president of Operations. “We’re excited to expand Apple Watch’s functionality with watchOS 2 and offer even more personal choice with beautiful new styles and colors.”