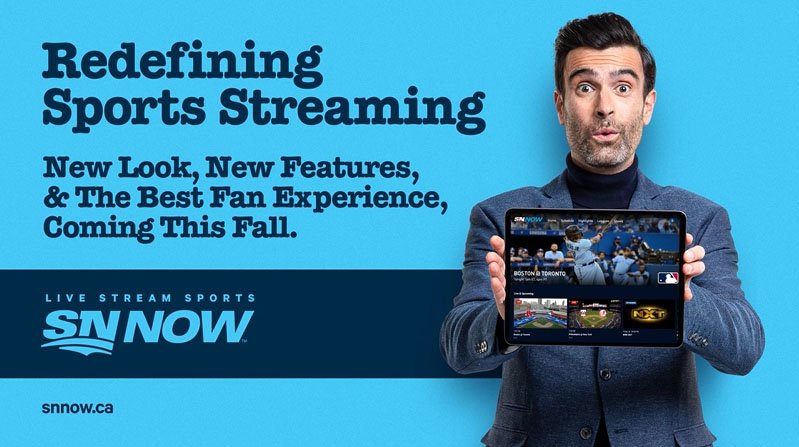 Sportsnet, a subsidiary of Rogers Sports & Media, has announced it plans to revamp its live streaming service SN Now.

“Sportsnet was the first mainstream sports brand in North America to launch a direct-to-consumer streaming service, offering our premium content and the most innovative distribution right from the start. Our new partnerships with Deltatre and Firstlight Media will help make Canada’s best sports streaming product even better,” said Bart Yabsley, President, Sportsnet, in a statement.

Sportsnet says the first phase of the new SN Now will debut this fall, with more development phases to follow. SN Now plans start from $9.99 for a 7-day pass and monthly plans from $19.99 per month, with viewing available from the web, iOS, Apple TV, Android and more.