Rogers has announced its 2016 coverage for the Toronto Blue Jays, which adds more ways to watch the company’s baseball team, including in 4K resolution.

This year, Rogers says the world’s first 4K MLB broadcast will take place on April 2, the Blue Jays’ final pre-season game against the Boston Red Sox, at Olympic Stadium in Montreal. Sportsnet will also broadcast all 81 home games in 4K as well. 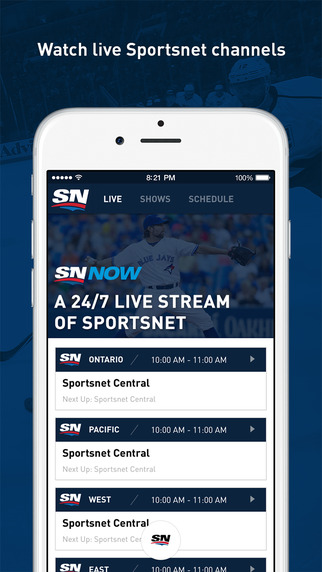 The entire Blue Jays regular season (162 games), starting with their season opener on April 3, will be available on Sportsnet, the Sportsnet Radio Network, and also streamed on Sportsnet for iOS and Sportsnet.ca. Rogers says their 4K feeds are available to other cable, satellite and IPTV providers nationwide.