If you’re a subscriber of Rogers’ Sportsnet, their iOS app has been updated to now support push notifications, plus Touch ID for signing into your SN NOW account.

Rich Notifications debuted in iOS 10, allowing users to see media attachments and live content within notifications, without jumping to apps first. So for Sportsnet, this means you could now view highlights directly in notifications instead of opening the app. 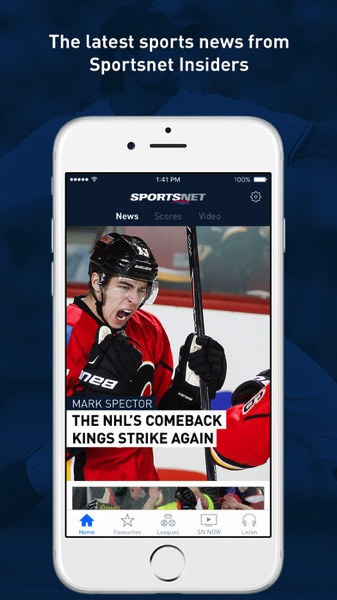 For those with SN NOW accounts, you can now login with Touch ID, instead of entering your username/password combination. Also new is automatic refresh for the playoff tracker, along with some bug fixes and performance enhancements.

Image via RFD Rogers and Fido appear to be offering up another 5GB of free data, but for 18 months. That’s according to Fido customers that shared screenshots of the text messages sent out by the wireless carrier on Wednesday. According to the text message, Fido says this exclusive gift is a thank you for […]
Gary Ng
13 hours ago