Rogers Media has won the radio contract for the Vancouver Canucks, dealing another blow to Bell Media when it comes to hockey rights. TSN 1040 has had 11 seasons as the broadcast radio home of the Canucks along with pre and post-game shows, but yesterday the station tweeted their time has come to an end. 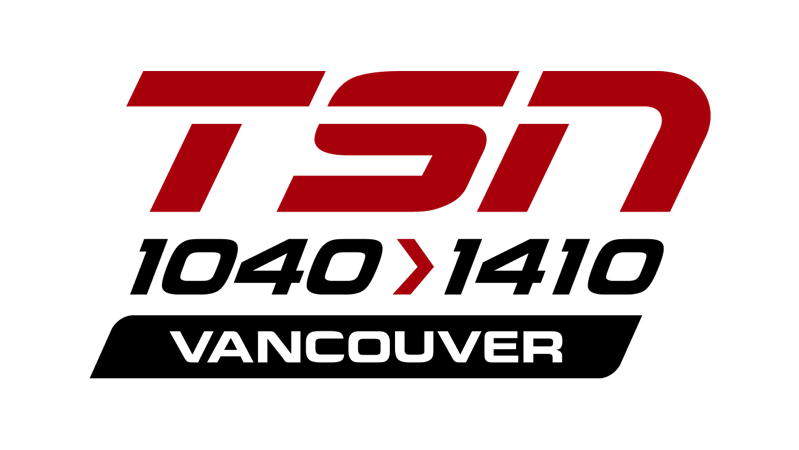 According to sports writer Jason Botchford, from the Vancouver Province, Bell had put up a strong three-year bid for the contract—but the Canucks opted to go with Rogers instead. The news took staff by surprise, as they had been reassured contract negotiations were set to be renewed with TSN’s strong bid.

Pretty shocking news here. 1040 had a strong 3 year offer on table, Canucks choosing to go with Rogers for radio https://t.co/2OuVaRvIxF

Botchford said rumours had cited Rogers nabbing radio rights to the Canucks, which picked up when James Cybulski was hired at News1130, which is owned by Rogers.

Rogers and Bell previously battled bitterly for exclusive NHL rights in Canada, but in 2013, Rogers signed a massive 12-year, $5.2 billion deal. Both companies have gone back and forth for hockey rights, with Bell on the losing end of winning rights for last year’s 2016 World Cup of Hockey. Rogers has leveraged their NHL rights across all of their consumer verticals, including smartphone offerings for existing customers.

It would have been a natural assumption for the Canucks to choose Rogers over Bell, since the hockey team does play inside Rogers Arena. But it sucks for longtime listeners of TSN 1040, since the move most likely means hockey radio coverage will become “Sportsnet-tized” (is that a word?).

Update: Rogers has announced it is a five-year radio deal with the Canucks, starting with the 2017-18 season. By next year, “Sportsnet will have all 82 Canucks games available live on TV, Radio, Sportsnet NOW, and Rogers NHL GameCentre LIVE.”