SaskTel and MTS have announced they will offer the iPhone 5s and iPhone 5c on October 1, which falls in line with other US regional carriers also selling the device on the same date (via MacRumors).

iPhone 5s is coming to SaskTel on October 1. http://t.co/iJie9RneRI

iPhone 5c is coming to SaskTel on October 1. http://t.co/kfXLN67rqy

Both iPhone models are listed on SaskTel’s iPhone page without any pricing yet: 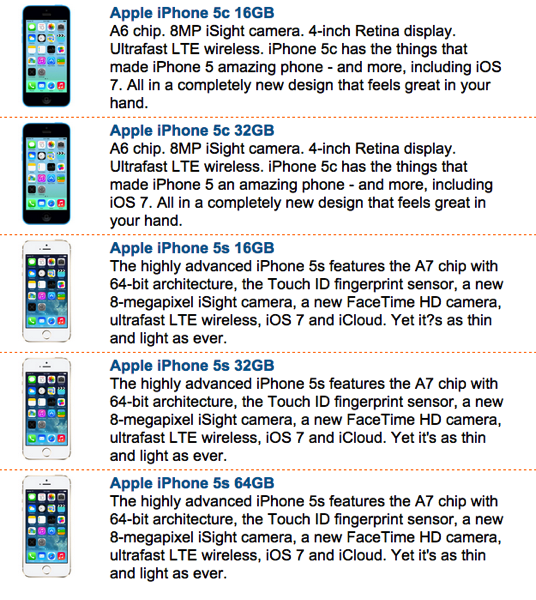 As for the MTS announcement, it was short and brief as expected:

MTS today announced it will offer iPhone 5s, the most forward-thinking smartphone in the world, and iPhone 5c, the most colorful iPhone yet, to customers beginning on Tuesday, October 1 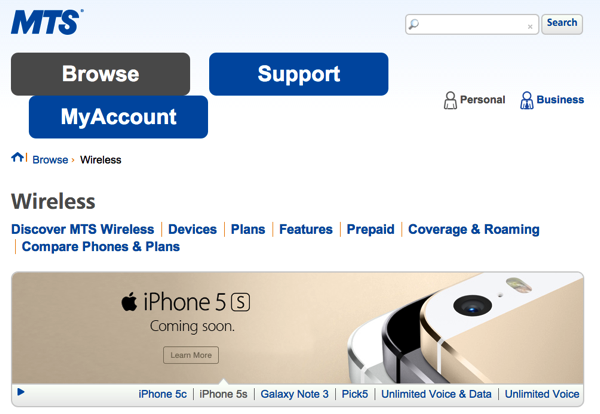 Industry, Science and Technology Minister François-Philippe Champagne wants concrete commitments on cellular service affordability from both Rogers and Quebecor before he approves the transfer of Shaw-owned Freedom Mobile's licences to Vidéotron, which will allow Rogers' proposed $26 billion takeover of Shaw to proceed — reports The Globe and Mail. According to the publication's sources, Minister...
Nehal Malik
4 hours ago