SaskTel and MTS announced they would be launching sales of the iPhone 5s and iPhone 5c on October 1 and that day has arrived.

MTS has updated their website to list iPhone 5s and iPhone 5c prices, which as expected, are in line with Rogers, Telus and Bell on two year plans. The prices are as follows–note a minimum $45/month voice and data plan is required: 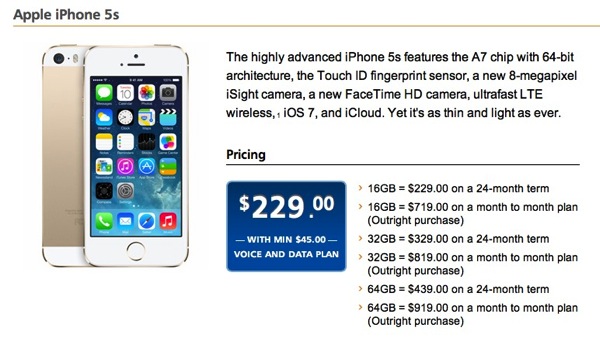 SaskTel has not updated its website but sales are live at SaskTel stores we spoke with. The SaskTel Store in Saskatoon confirmed both models are in stock, but iPhone 5s units are limited with only space gray available. Update: SaskTel prices now below:

Let us know if you are going to jump on any of these new iPhone models.

Torontonians and experts are once again calling for Rogers, Bell, and Telus to provide underground cellular service on the Toronto Transit Commission (TTC) subway amid an uptick in violent incidents, including stabbings, armed robberies, and assaults, on the line in recent months — reports CityNews Toronto. In 2012, BAI Communications won a 20-year, $25 million...
Nehal Malik
2 hours ago