SaskTel and MTS customers with compatible smartphones can now make mobile payments via a partnership with TD Bank. The process will be powered by EnStream, the joint venture from Bell, Rogers and TELUS for mobile payments.

These mobile payments are based on NFC-SIM cards that will work only on the following devices, for SaskTel and MTS users that are also TD customers:

Despite the ‘Big 3’ and now MTS and SaskTel offering mobile payments, adoption of the latter remains relatively unpopular in Canada. Why? For starters, customers require a specific bank and smartphone to support mobile payments, using their credit cards. 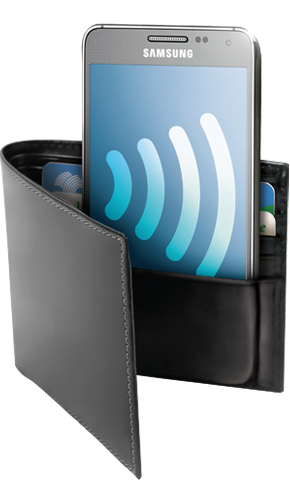 To use SaskTel Mobile Payments, you need:

The barrier to entry into this mobile payment solution does take some extra steps, unlike Apple Pay, where you just add your supported credit card to your iPhone 6 or iPhone 6 Plus and off you go.

Also, with nearly 40 percent of smartphone users in Canada with an iPhone (according to comScore data), those with newer iPhone 6 models are probably eagerly awaiting Apple Pay to launch here, rumoured for November of this year.

Here are the latest Canadian cellphone plan and device deals, plus other promos from wireless carriers such as Rogers, Telus and Bell, from our partner PlanHub. As always, the promos may change at the last minute, but here they are as of Wednesday, November 30, 2022. Check them out below… Bell Noticeable price changes: Get iPhone 14 […]
IIC Deals
23 hours ago