SaskTel this morning dropped the price of the 16GB iPhone 5c online to $0 on a 2-year term. The catch? Only pink and white models are available for this pricing and availability is in-store only at this point, all part of a Valentine’s Day promo according to the store we spoke with.

Since there are numerous coloured cases for the iPhone 5c, the combinations with a base white and pink phone can get interesting. 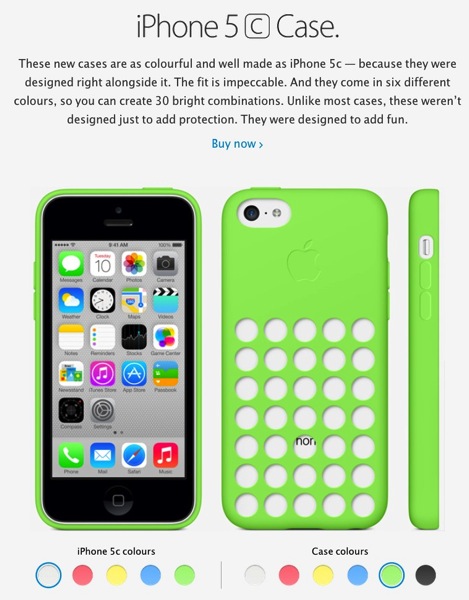 The last time we saw the iPhone 5c for $0 on contract was during Black Friday last November.  If you’re coming from an iPhone 4, the iPhone 5c will be a worthy upgrade if price matters to you first and foremost.

Let us know if you’re going to jump on this Valentine’s Day deal!