For customers of Shaw’s Freedom Mobile, the company has started rolling out its Extended Range LTE in the Greater Toronto Area. 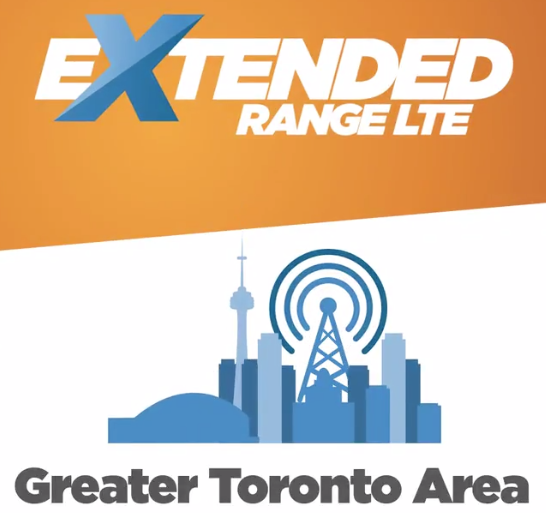 Freedom Mobile’s Extended Range LTE takes advantage of the company’s Band 13 700MHz wireless spectrum, known as the “beachfront property” of airwaves, for its ability to send signals further and penetrate walls, offering better coverage in areas such as parkades, elevators, basements and more.

Shaw acquired 700 MHz and 2500 MHz wireless spectrum licenses last summer from Quebecor, signalling to customers it was ready to improve wireless coverage in Southern Ontario, Alberta and BC to compete with incumbents.

Freedom Mobile has also continued to roll out VoLTE, which is coming soon for Apple iPhone customers.

Quebecor CEO Pierre Karl Péladeau finds it "incomprehensible" that the Competition Bureau is opposed to the company's proposed acquisition of Freedom Mobile from Rogers and Shaw — reports The Globe and Mail. Back in May, the Bureau petitioned the federal competition tribunal to block Rogers's proposed $26 billion acquisition of Shaw. Canada's competition watchdog argued the...
Nehal Malik
13 hours ago

Rogers on Thursday filed an official objection to the Competition Bureau's request to delay a tribunal hearing into the company's planned $26 billion CAD acquisition of Shaw Communications — reports Reuters. Back in May, the Competition Bureau petitioned the federal competition tribunal to block the Rogers-Shaw deal over concerns it would decrease competition in Canada's...
Nehal Malik
15 hours ago